The Last of Us- new main character teased; new trailer coming next month

Naughty Dog reveals some information on the much anticipated The Last of Us.

With GTA 5 getting all the spot light today with its massive information blowout, it’s understandable that many people don’t know this. So here you go- The Last of Us, obviously, will not survive on just two characters. While Joel and Ellie will be the two central characters in the game, there will be other main characters too. 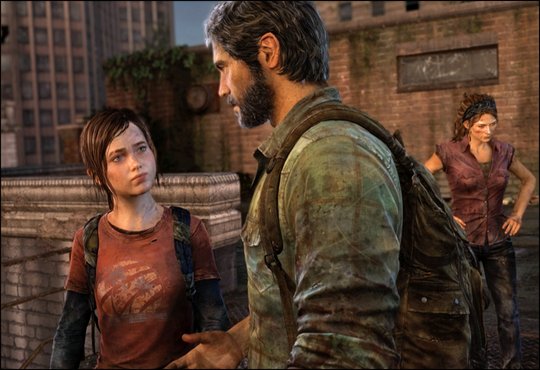 This screenshot was revealed in this month’s issue of Game Informer- yes, it wasn’t all about GTA- and it shows the new female major character in the backdrop. Here’s what Naughty Dog says about her, so you know she isn’t just some random chick who got in the frame somehow.

“Check out the new Game Informer to meet a new character from #TheLastofUs,” Naughty Dog tweeted.

The developer also revealed that the game will be getting a new trailer during this year’s VGAs, which take place on December 7th. That’s not long from now.