The Last of Us Part 2 Has Sold 10 Million Units

The 2020 action-adventure sequel has sold 10 million units worldwide as of this Spring, Sony and Naughty Dog have announced. 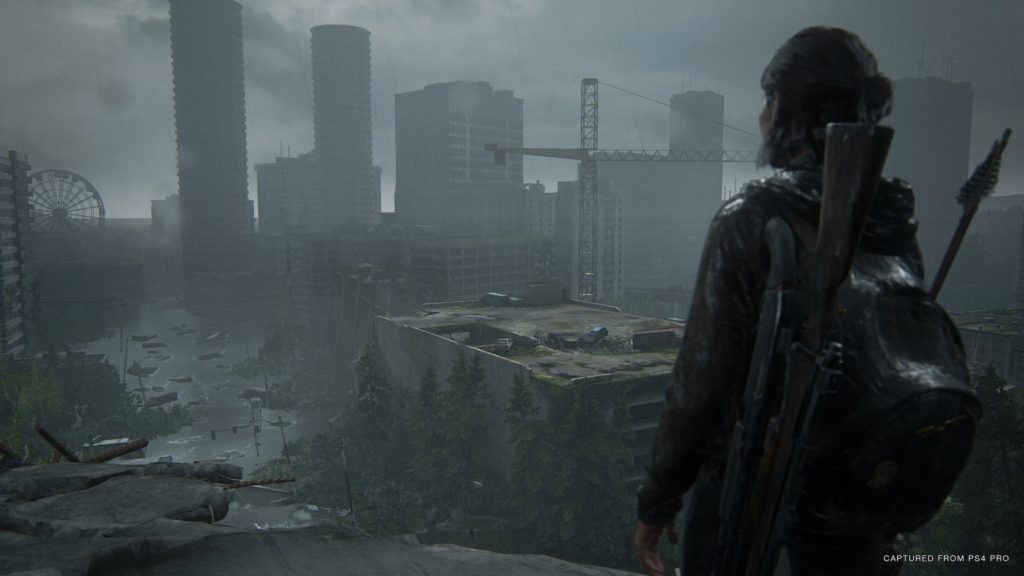 It’s been a big day for The Last of Us as a series. At Summer Game Fest Kickoff Live, Naughty Dog’s franchise closed the show with a number of announcements, which included the unveiling of The Last of Us Part 1, the first details being revealed for the in-development standalone multiplayer game, and new tidbits on the upcoming HBO adaptation being revealed.

At the same time, Naughty Dog and Sony have also provided updated sales numbers for The Last of Us Part 2. It’s been confirmed that since its launch in June 2020 two years ago, The Last of Us Part 2 has sold over 10 million units worldwide. That’s as of Spring of this year.

This is the first time the game’s sales numbers have been updated since Sony announced that it had sold 4 million units within three days of launch.

In our review of The Last of Us Part 2 back in 2020, we awarded it a score of 10/10, saying, “With The Last of Us Part 2, Naughty Dog have crafted yet another masterpiece of storytelling and game design, capturing lightning in a bottle- again.” You can read the full review through here.

The Last of Us Part 2 is available on PS4. An enhanced performance patch was also released for the game on PS5 in May last year.