The Last of Us on the PS4 Pro in native 4K is a must play. 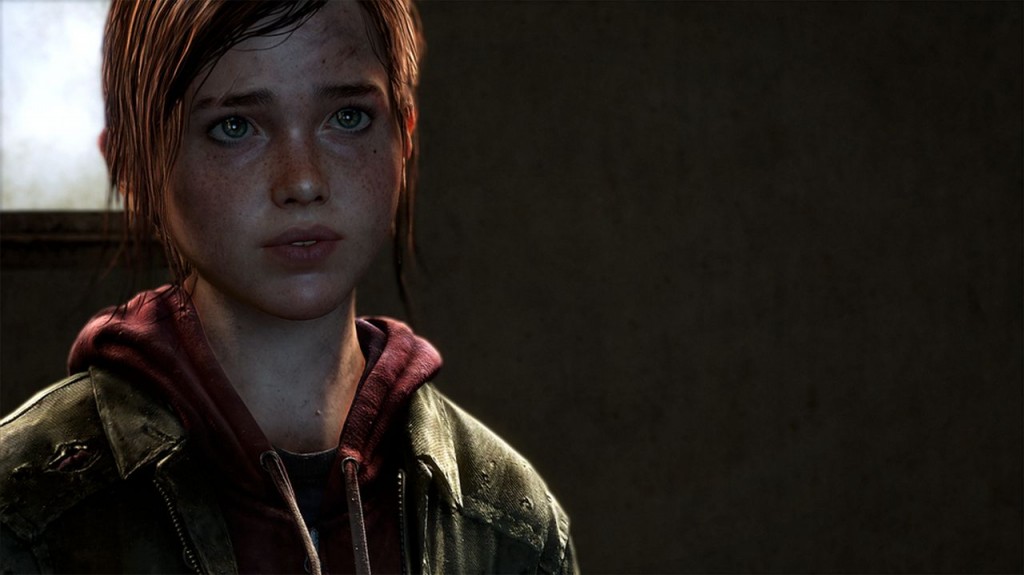 Naughty Dog’s The Last of Us was a wholly different beast from the Uncharted series in terms of gameplay and visual direction. When it arrived on the PlayStation 4 as The Last of Us Remastered, the visual differences were noticeable but nothing extremely ground-breaking (especially compared to the work done on Uncharted: Drake’s Fortune when it released with The Nathan Drake Collection). That being said, The Last of Us is still a beautiful game with its animation work, environmental design and texture detail. These facets were enhanced in the Remastered edition as textures were improved, anti-aliasing and ambient occlusion were introduced and texture filtering was employed.

However, at its core, it’s still a PS3 title and that too one that ran at 1080p resolution and 60 FPS on the PS4 with noticeable improvements. With a recent update bringing PS4 Pro compatibility to The Last of Us Remastered, what improvements could be noticed? How did they affect the core of the visuals?

There are two key modes when experiencing it on PS4 Pro. The first targets a 60 FPS frame rate with 3200×1800 resolution and its performance is pretty similar to the original base game. That is to say that some frame drops are noticeable in the more visually demanding scenes but it’s nothing that’s detrimental to the overall experience (remember: The PS3 version was in 30 FPS).

The second mode hits 30 FPS but in true native 4K. No upscaling here and there are no observable frame rate drops either, which is astonishing. It’s also possible to experience the game on PS4 Pro with a 1080p screen. This super-samples the image for a full HD resolution but delivers much crisper image quality when compared to the original. If you don’t own a 4K display and still want some of the benefits while playing on an HDTV, then The Last of Us Remastered sort of has you covered.

High dynamic range lighting or HDR is included with both modes (and was actually implemented when the PS4 Slim came rolling around). It makes for a pretty noticeable difference with HDR providing more realistic atmospherics and lighting overall (which we sadly can’t show in the comparison footage provided). This is especially so when observing sky-boxes with clouds discernible and distinct. By comparison, the non-HDR version looks washed out and slightly muddled.

The Last of Us Remastered at this point will remain a game that defined the PS4’s first year. It showcased the potential of PS3 remasters on PS4 and how they could offer more than just an improved resolution and frame rate. It’s kind of fitting that the PS4 Pro version does the same but by, well, upping the resolution. Keep in mind that there have been no major changes to the core assets – for all intents and purposes, this seems like a game that really needs to be played in 4K. That’s not a knock against it though. Instead, it highlights how some experiences can change when jumping over into the world of Ultra HD.

Tagged With: Naughty Dog, ps4, ps4 pro, sony, The Last of Us: Remastered