The Last of Us Remastered To Target 60fps on the PS4, Devs Talk About The Game’s Success

Naughty Dog talks about the success of The Last of Us and confirm that they are targeting the golden standard in video game graphics.

Posted By Rashid Sayed | On 09th, Apr. 2014 Under News | Follow This Author @GamingBoltTweet 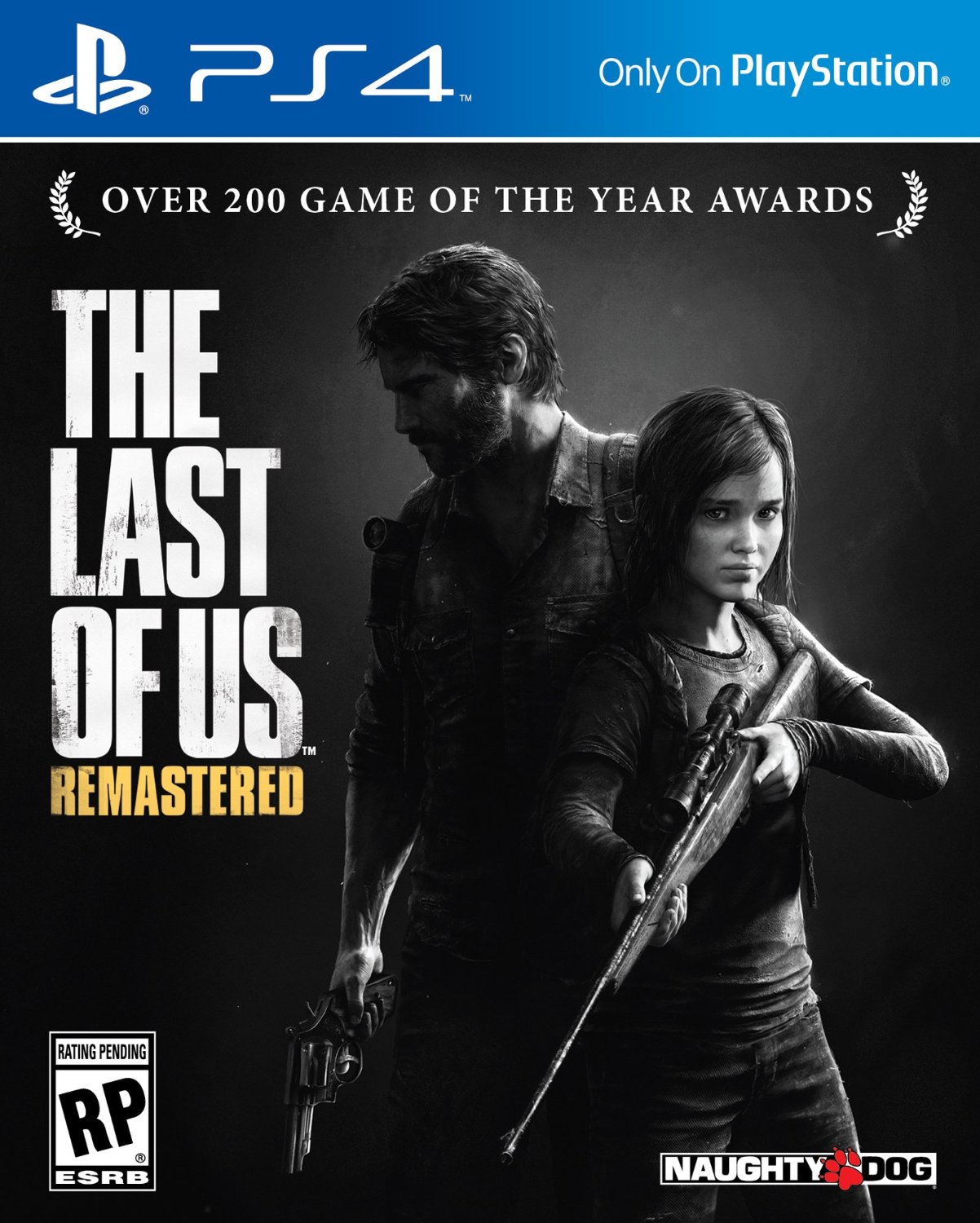 Update 2: Corrinne Yu, who is coding animation and graphics for Naughty Dog on PS4 has confirmed that she is working on the game. Given her talent and her past experience with Halo 4, it’s no wonder that they may be able to achieve 1080p/60fps.

Update: SCEA’s Eric Smith has confirmed to us that they will be sharing more information about upgrades in the coming weeks. He also confirmed that they are targeting 60fps [which has already been published in the original story below].

Unless you are living under a rock, The Last of Us is now confirmed for the PlayStation 4. Titled The Last of Us Remastered, the port will run at full HD resolution of 1080p, feature better shadow effects and various graphical enhancements.

First of all Bruce Straley, Game Director, talked about how the success of The Last of Us surprised them and how in the end it was a relief. ‘We actually had some doubts as far as the type of the game, the tone of the game. Our fans of Uncharted and Naughty Dog, would they accept this coming out from the Naughty Dog doors, the fact that it resonated so well within the fan base and we also built up some new fans based on the genre, the story and everything we have done. It’s one of those things that we are extremely proud of. It’s nice to look at from the team perspective the fact that they worked so hard that you have the fans coming back and saying this is all great, that is a relief,’ he said in an interview with PS Access.

Secondly, Neil Druckmann, the game’s creative director has confirmed on Twitter that they are targeting 60 frames per second.

Excited? We sure are. The Last of Us Remastered releases exclusively on the PlayStation 4 this summer.Let us know your thoughts in the comments section below.

Tagged With: Naughty Dog, ps4, sony, the last of us, The Last of Us: Remastered