The Legend of Heroes: Trails from Zero Announcement Teased for Tomorrow

NIS America could be preparing to showcase new gameplay or announce a release date for the RPG, which is receiving an English release this Fall. 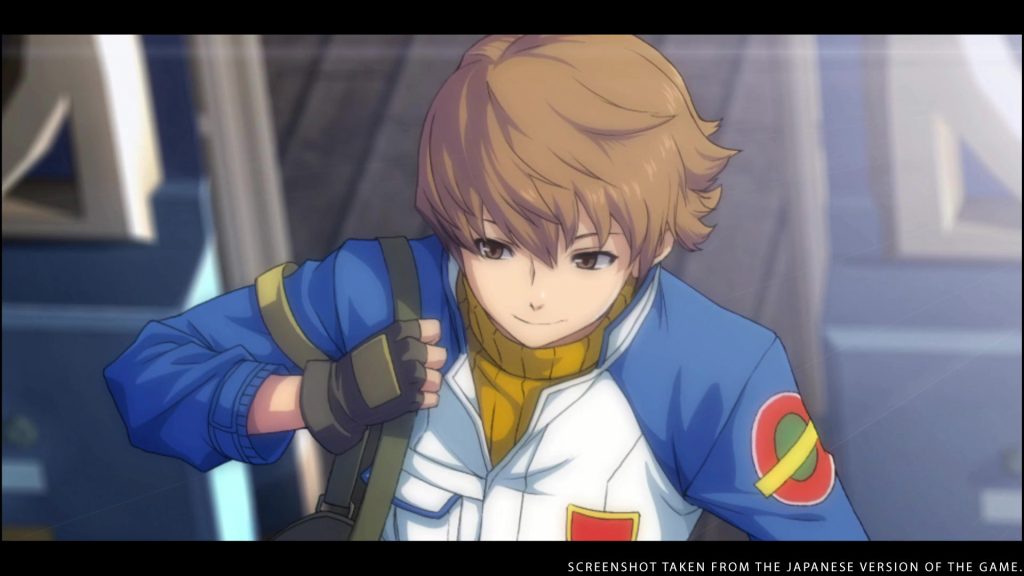 Last year, NIS America revealed that it was localizing not one, not two, not three but four titles in The Legend of Heroes series. Most notable is The Legend of Heroes: Trails from Zero and Trails to Azure, two critically acclaimed titles essential to the Cold Steel series but only available in Japan since 2010 (and China since 2011). This year, the former will be releasing worldwide and it seems there’s some new details coming for the same.

On its official Twitter, NIS America said it had “ZERO things to talk about tomorrow…” which is a dead giveaway for Trails from Zero. It could be any number of things from a release date announcement to new gameplay footage. As such, it’s slated to release this Fall so there’s still a ways to go.

We have ZERO things to talk about tomorrow…