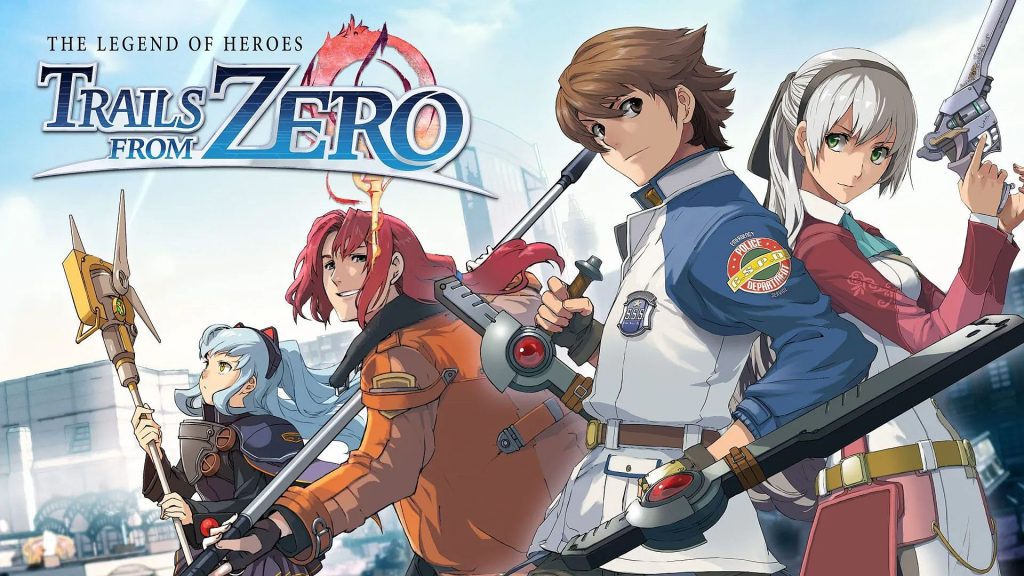 While it’s not quite a release date, NIS America did announce that the Limited Edition of The Legend of Heroes: Trails of Zero is available to pre-order in North America and Europe. Retailing for $89.99, this is for the PS4 and Nintendo Switch versions of the game.

The Limited Edition includes the game, “Anthems of Crossbell” official soundtrack (which features 10 tracks), the “SSS Classified  Files” hardcover art book, a “Heroes of Zero” acrylic stand, and a “Special Support Section, Assemble!” cloth poster. All of this in a SteelBook case and special collector’s box. If you’re a fan of the series, particularly the Crossbell Arc, then this is a must-have. 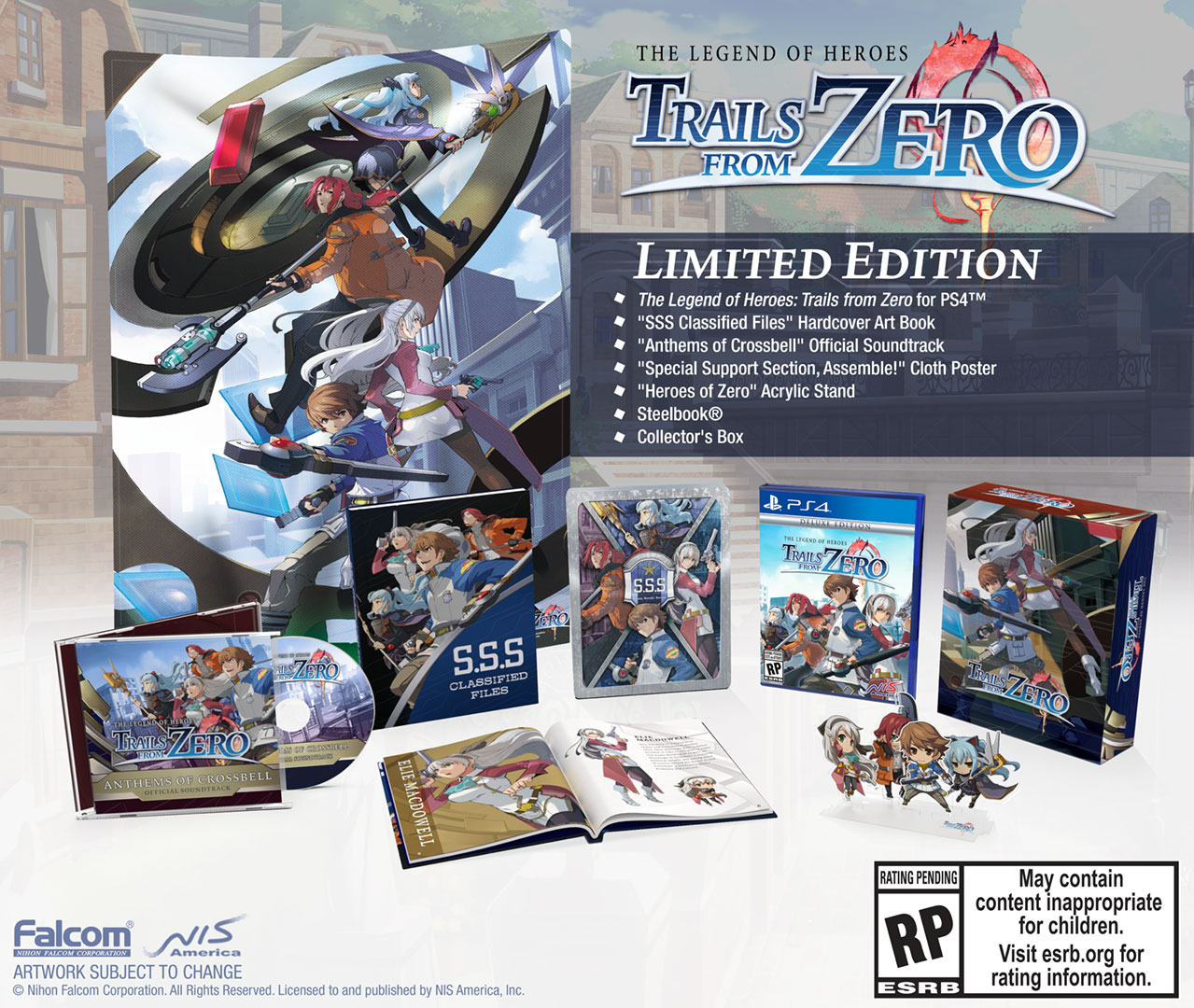