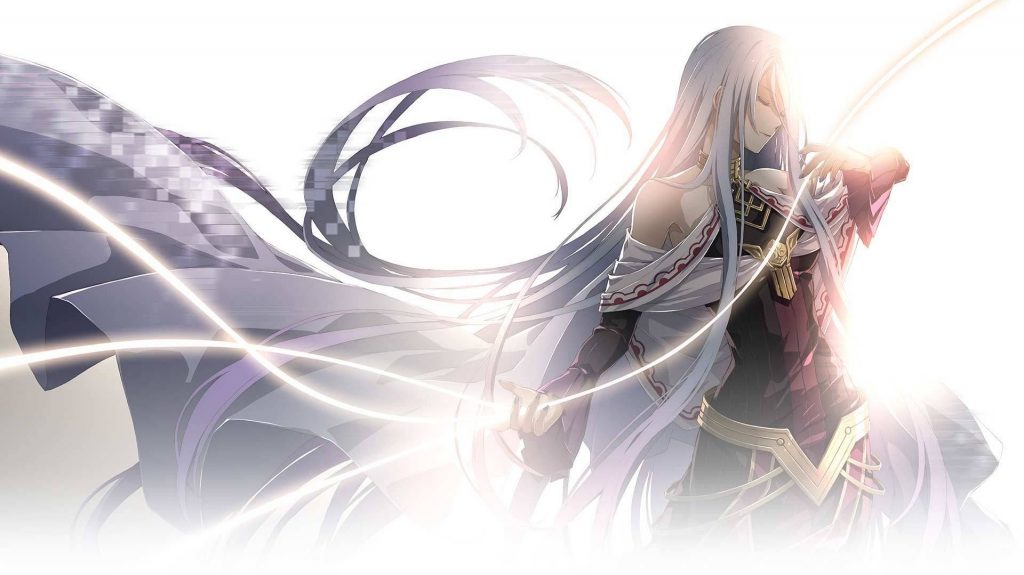 The Legend of Heroes: Trails from Zero is perhaps the closest with a release window of Fall 2022. Otherwise, the Epic Game Store release will mark the first time that the title along with Trails to Azure and The Legend of Nayuta have released outside of Japan. It’s not yet confirmed whether they’ll be exclusive to the Epic Games Store on PC or coming to other platforms in the West.

Stay tuned for official announcements on the titles on June 25th at Falcom’s anniversary stream. In the meantime, check out the latest details for The Legend of Heroes: Kuro no Kiseki here.