The Legend of Heroes: Trails of Cold Steel 3 Coming to PC – Report

NIS America is holding a panel at PAX South about porting from console to PC and mentions the RPG. 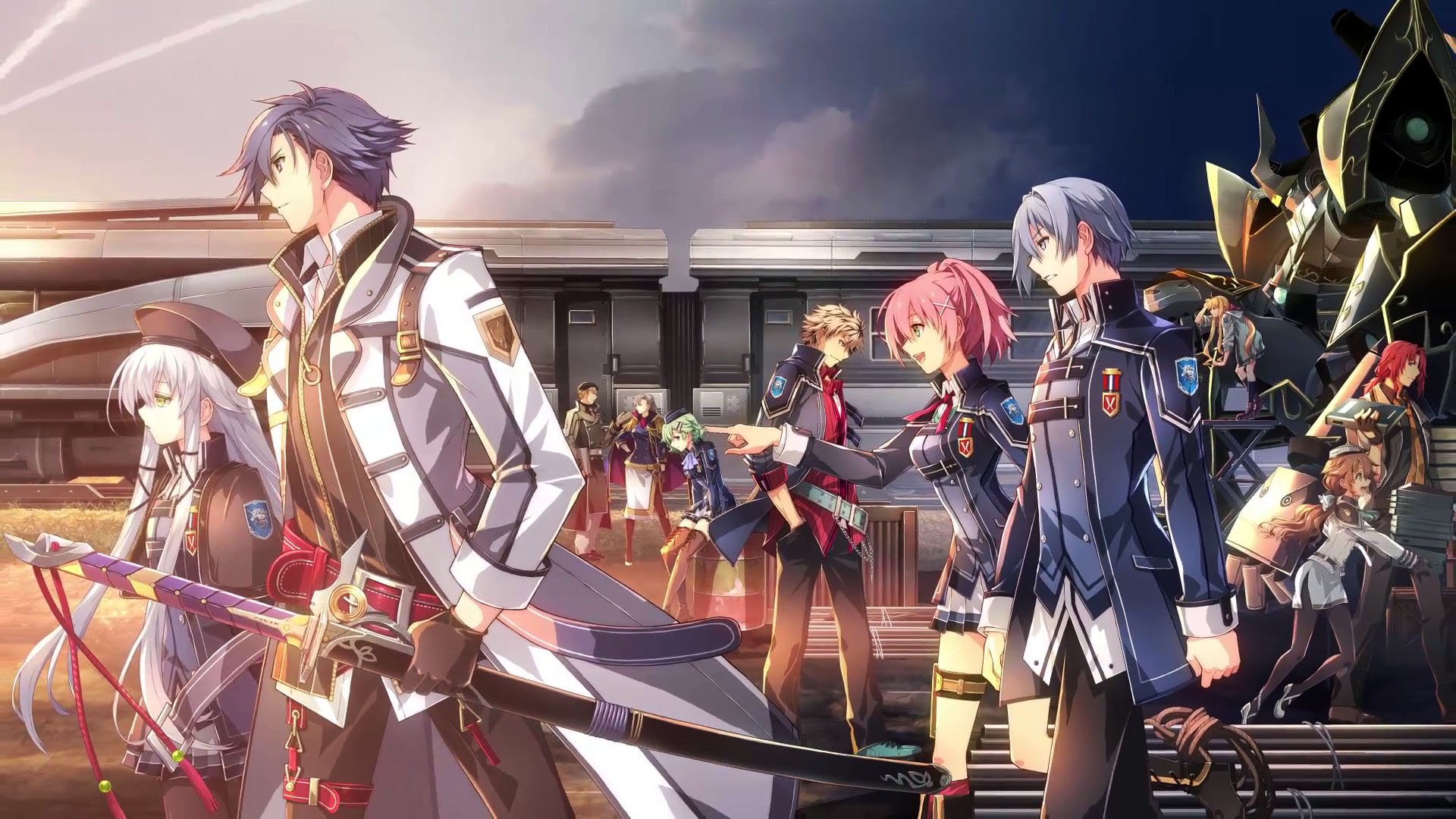 Falcom’s The Legend of Heroes: Trails of Cold Steel 3 is out for PS4 and will be coming to Nintendo Switch in 2020. However, the developer’s RPGs have been known to release for PC at some point. After barely any mention of the same, it’s the schedule for PAX South in January 2020 that’s indicated an upcoming port.

It’s especially bizarre considering the game isn’t on PC. Whether this is a slip-up or a typo is unknown but take this with some skepticism until NISA makes an announcement. In the meantime, Falcom has announced that The Legend of Heroes: Zero no Kiseki and Ao no Kiseki will be coming to PS4 in Spring 2020. Then there’s the next game in the Trails series that’s slated for Summer 2020.