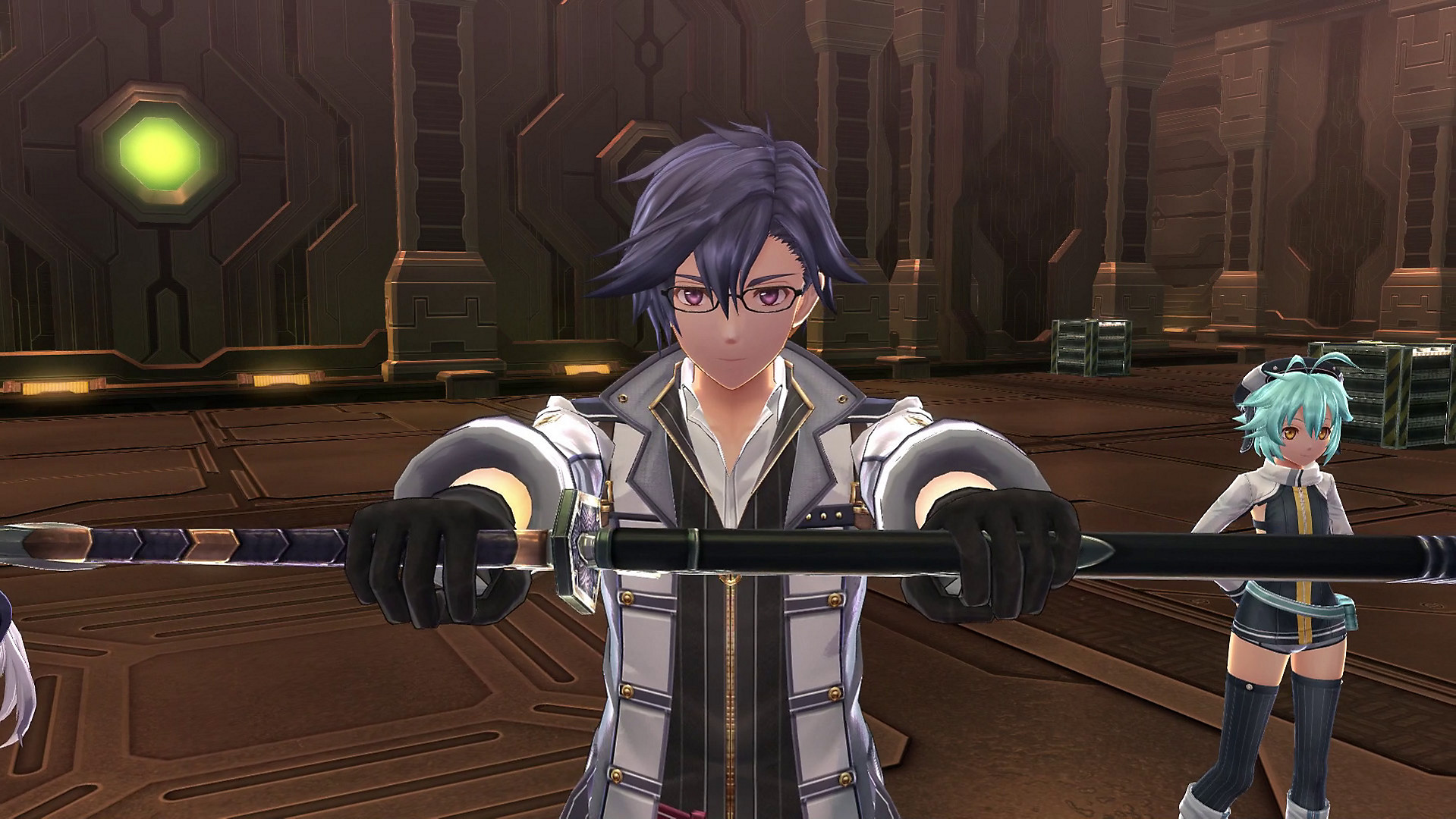 After recent reports, publisher NIS America has officially confirmed that the Nihol Falcom-developed JRPG The Legend of Heroes: Trails of Cold Steel 3 will be releasing on PC via Steam on March 23. The game’s PC release will come with various enhanced graphical options, such as support for 4K resolution, ultrawide 21:9 support, uncapped framerates, and more. There will also be a turbo mode that allows players to fast forward the speed of the game at any time by 2x, 4x, or 6x.

The minimum and recommended system requirements for Trails of Cold Steel 3 on PC have also been released. They’re not too demanding- check them out below. You can also take a look at the announcement trailer for the PC release below.

Trails of Cold Steel 3 launched for the PS4 in the west in late 2019- you can read our review for it through here. A Nintendo Switch version of the game is also due out in March. A trailer for the Switch release – focusing on the game’s story – was also recently released- check it out below. Meanwhile, the final game of the Cold Steel saga, Trails of Cold Steel 4, has been out in Japan since 2018- but there’s been no word on a western release for it so far.