The Legend of Zelda: A Link Between Worlds Will Feature The Dark World 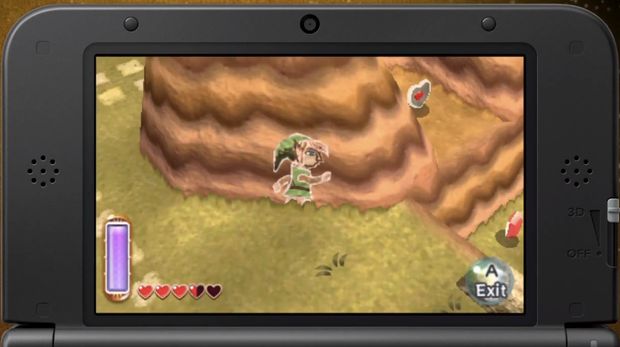 Despite featuring new mechanics, the 3DS sequel to The Legend of Zelda: A Link to the Past- released on the SNES and arguably one of the greatest games ever made – namely A Link Between Worlds will feature the return of the Dark World.

Speaking to Edge magazine, series producer Eiji Aonuma stated that, “Part of what made A Link To The Past interesting was the way you could move between the Light World and the Dark World and solve puzzles, and we’re planning to bring that back in [A Link Between Worlds] for sure. Link’s ability to become a painting will be related to that.”

He also confirmed that the 3DS title will run at 60 frames per second with stereoscopic 3D turned on. “The faster the framerate, the more stable the 3D effect, so 60 fps is a big deal.”

The Legend of Zelda: A Link Between Worlds will be releasing this November.