A Link amiibo that adds Shadow Link to custom dungeons is also confirmed. 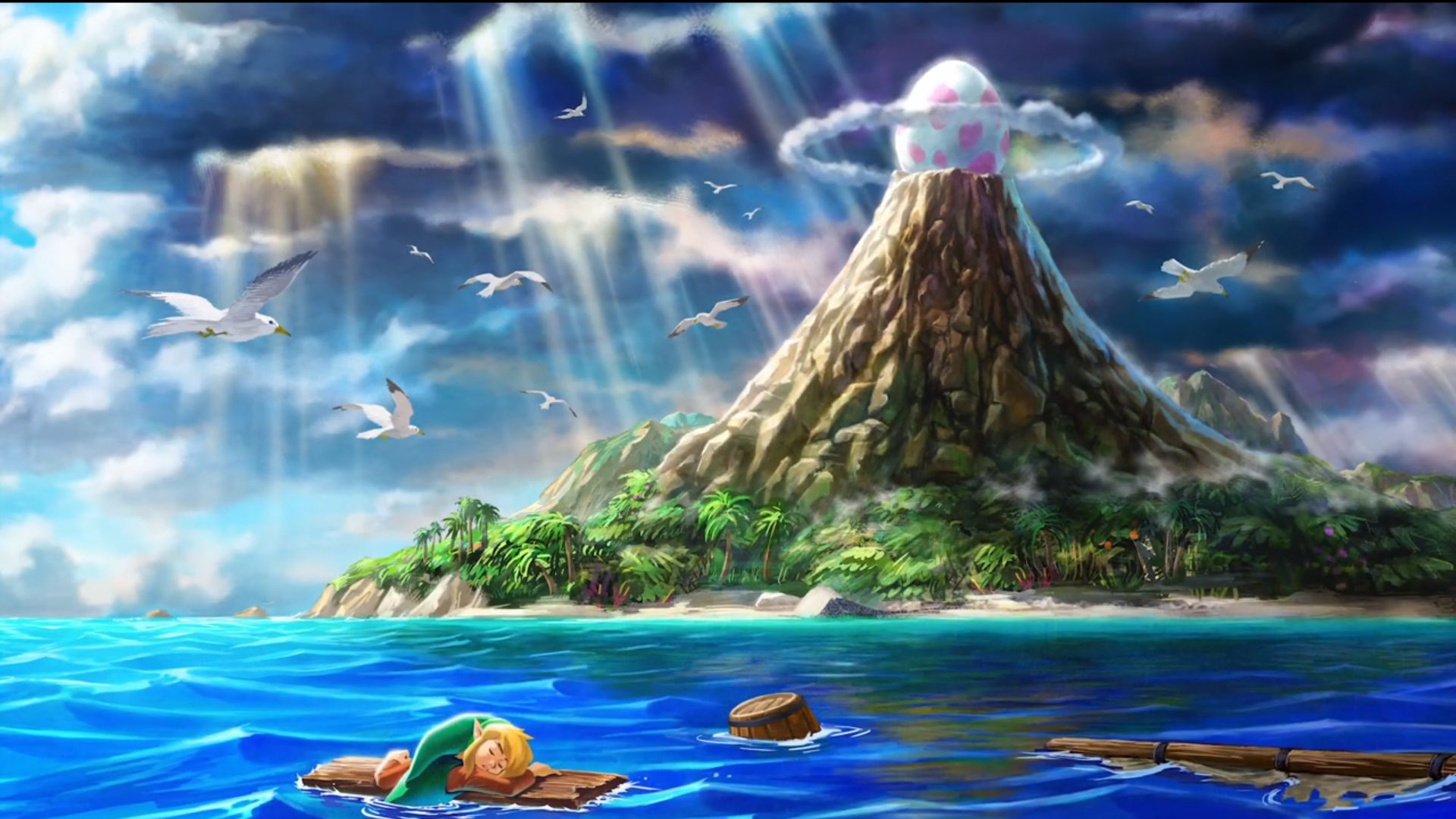 Nintendo’s E3 2019 Direct presentation was significant for featuring not one, not two, but three Zelda titles. While Cadence of Hyrule from Brace Yourself Games is out today, The Legend of Zelda: Link’s Awakening is out in September, and will offer a “truer” Zelda experience. You can even create your own dungeons as well.

However, one neat addition is the Color Dungeon from the DX version of the game that released for the Game Boy Color. It’s going to be in the remake, thus offering pretty much everything you could have wanted from the classics. If that wasn’t enough, a Link amiibo for the game was also revealed.

As per IGN, this amiibo can add Shadow Link to your custom dungeons. Defeating him will drop tons of loot, which is not a bad incentive. The Legend of Zelda: Link’s Awakening is out on September 20th for Nintendo Switch. We’ll have to wait a lot longer for that Zelda: Breath of the Wild sequel, though we do know it is set in the same Hyrule as its predecessor.

The Color Dungeon returns in The Legend of #Zelda: Link’s Awakening on #NintendoSwitch! Be sure to obtain the power of color for yourself when the game launches on 9/20! #NintendoTreehouseLivehttps://t.co/0lcDwkB4FE pic.twitter.com/9INFmzB2CF

Mr. Aonuma gives you a sneak peek at the brand-new Link amiibo featuring his appearance from The Legend of Zelda: Link’s Awakening for Nintendo Switch! pic.twitter.com/3pSvbMQxKL