The Legend of Zelda: Tears of the Kingdom is on Top of Famitsu’s Most Wanted Charts Once Again 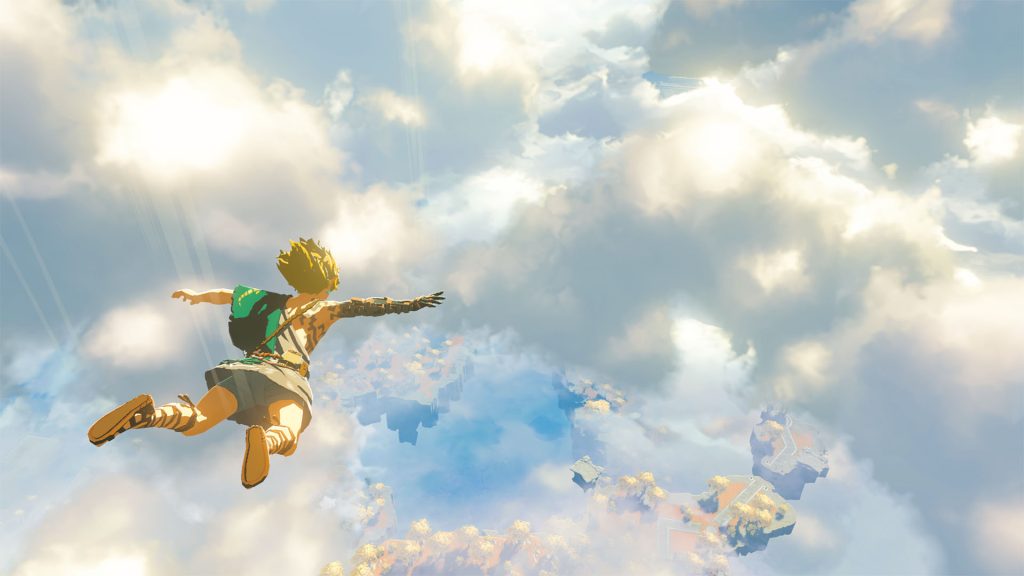 For several weeks running now, The Legend of Zelda: Tears of the Kingdom and Final Fantasy 16 have been trading blows on top of Famitsu’s charts for the most highly anticipated upcoming games, and that continues to be the case. In the latest charts, it’s Nintendo’s upcoming open world title that sits on top of the pile, while Final Fantasy 16 follows behind in second place, with the two separated by quite a considerable margin.

Most of the top 10 hasn’t seen a great many changes, with the games appearing in the charts having been frequent fixtures week over week. Beyond Zelda, a couple more Switch exclusives rank high, with Fire Emblem Engage and Pikmin 4 coming in at No. 3 and No. 4 respectively. Meanwhile, Final Fantasy 16 isn’t Square Enix’s only game in the charts, with Final Fantasy 7 Rebirth coming in at No. 5, Octopath Traveler 2 taking the No. 7 spot, and Forspoken slotting in at No. 10.

Capcom also has some representation in there, with Resident Evil 4’s upcoming remake and Street Fighter 6 taking the sixth and eighth spots. Ushiro in eighth place rounds out the top 10.

You can check out the full top 10 below. All votes were cast by Famitsu readers between December 8 and December 14.