The Legend of Zelda: Tears of the Kingdom Could be Nintendo’s Final Major Release for the Switch – Rumour

Journalists claim the Japanese giant doesn't have many major releases planned planned for the Switch going forward, with focus allegedly shifting to its successor. 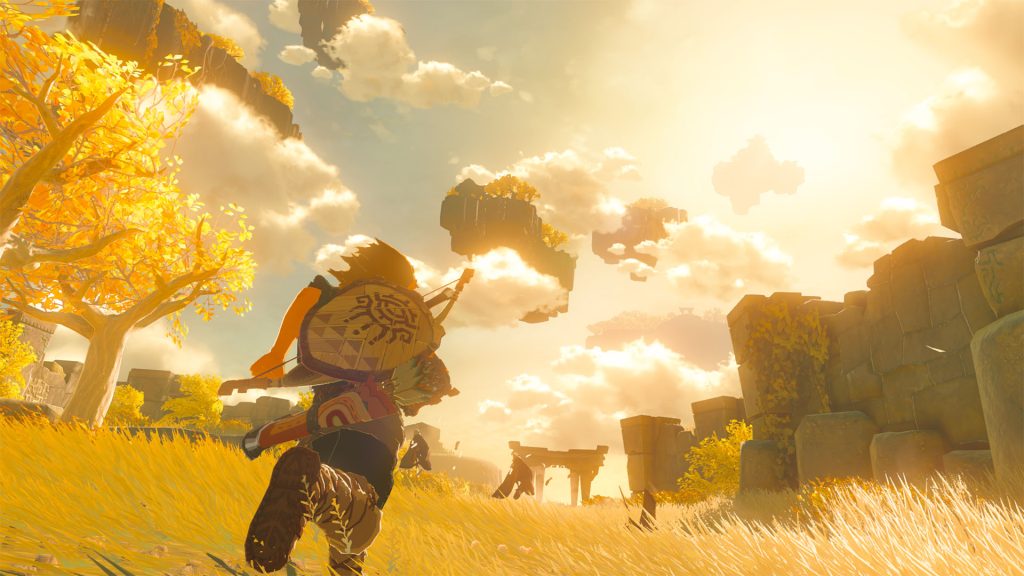 Nintendo doesn’t have a lot of big first party releases planned for 2023 so far, but with The Legend of Zelda: Tears of the Kingdom coming out in a few months’ time, there’s still plenty of excitement in the Switch userbase. However, it seems like that might also be the last major game Nintendo releases for a while- and the last major game it releases on the Switch, period.

Recently, journalists Christopher Dring (of GamesIndustry) and Andy Robinson (of VGC) took to Twitter and stated that based on what they’ve heard, Nintendo doesn’t have a significant new release planned for the Switch after Zelda “for quite some time”. Interestingly, Robinson suggests this might be due to focus shifting internally to the Switch’s successor, with Nintendo potentially beginning to speak about new hardware “by 2024.”

Of course, Tears of the Kingdom isn’t the only first party game that Nintendo’s got in the pipeline for the Nintendo Switch, with the likes of Pikmin 4 and Kirby’s Return to Dream Land Deluxe also currently in the works, but it is worth noting that the Japanese giant doesn’t have anything announced that would be on quite the same level as a new Zelda game.

Reports have certainly suggested that the company is working on its next major hardware release. It has been stockpiling raw materials, hinting it imminent large-scale manufacturing plans, while references to new hardware were also spotted last year in Nvidia-related leaks.

The Legend of Zelda: Tears of the Kingdom, meanwhile, is due out for the Switch on May 12. A themed limited edition Switch OLED model was also recently shown in leaked images- read more on that through here.

No, I didn't mean literally nothing. I have heard that after Zelda, Nintendo doesn't have a significant game for quite some time

From what I’m hearing I wouldn’t be surprised if Nintendo starts talking about new hardware by 2024. I’m not convinced another huge first-party game other than Zelda is left on Switch (usual Nintendo prediction caveats apply…) https://t.co/96CSoLd0Dn