The Legend of Zelda: Twilight Princess HD Dev Wants to Make a Switch Port, but it “Hasn’t Been a Priority for Nintendo”

The Legend of Zelda: The Wind Waker HD and Twilight Princess HD have been rumoured for the Nintendo Switch for over a year. 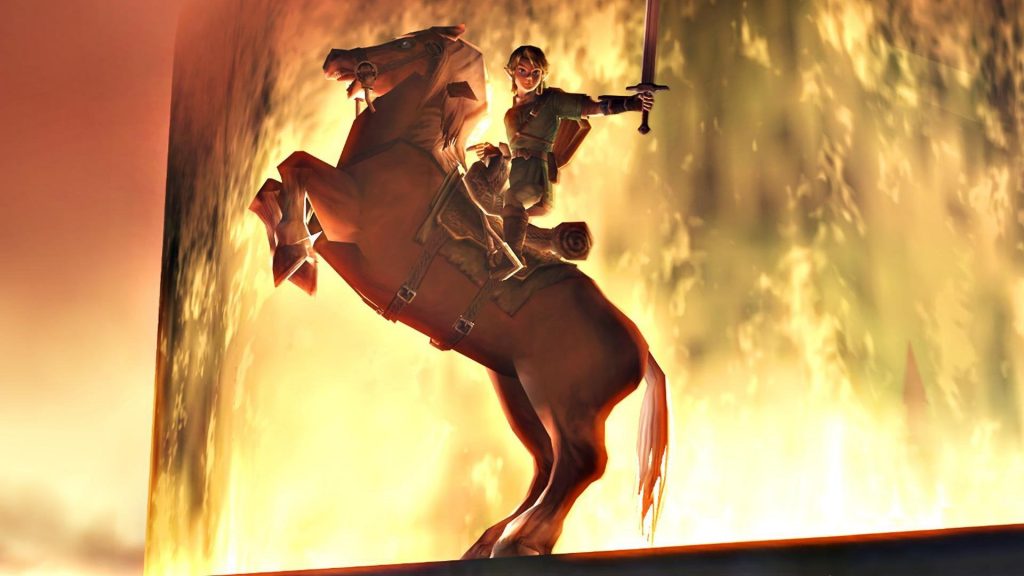 For a while now, Switch ports of The Legend of Zelda: The Wind Waker HD and The Legend of Zelda: Twilight Princess HD have been in heavy demand. Rumours have claimed time and time again that both HD remasters are eventually going to come to the Switch, and with the sequel to Breath of the Wild having been pushed back into next year, questions regarding the same have started kicking up again.

It seems, however, that Tantalus – the studio that developed the aforementioned Twilight Princess HD for the Wii U, and more recently, brought Skyward Sword HD to the Switch – has quashed those rumours- or at least their involvement in any Switch port for the game, if one is indeed in the works. Speaking recently during a recent episode of the Fragments of Silicon podcast (via Nintendo Everything), Tantalus CEO Tom Crago said that while the studio would love to bring the remaster to the Switch, it doesn’t seem to be a priority for Nintendo.

When asked if Nintendo has approached Tantalus about bringing Twilight Princess HD to the Switch, Crago said: “No, and look, we’d obviously love to do that, but that hasn’t been a priority for Nintendo – or at least not in conversations that they’ve had with us.

“The way it works with our friends over there is we’ll jump at any opportunity we can to work on one of their titles. There’s a constant dialog between our two companies. Often there’s a little bit of time that passes between titles, and there might be other ideas that are kicked around, but in the case of Skyward Sword, some time passed and then the email comes: ‘Would you be interested in considering bringing Skyward Sword on to Switch?’ To which the answer is of course: ‘Yes we would.’ And then we enter into the conversations with Nintendo around what that might look like and eventually we get underway. So it was similar in a lot of senses in terms of how Twilight Princess (on Wii U) came to fruition.”

Those hoping to see the remasters making their way to the Switch can, of course, argue that Nintendo may very well have taken on the porting job themselves, or contacted a different studio for the same. Either way, if the Switch ports are indeed coming, we can probably say with some surety that Tantalus won’t be involved, based on Crago’s comments.

A little under a year ago, reports were claiming that the Wind Waker and Twilight Princess remasters were still scheduled to launch for the Switch, but of course, there have been no official announcements from Nintendo regarding the same in the time since then.