The LEGO Movie Videogame Announced for Current and Next Gen Consoles

To the movies, LEGO-style!

After the LEGO City Undercover series, Warner Bros. Interactive Entertainment and TT Games have announced The LEGO Movie Videogame which will release in 2014 for Xbox One and PlayStation 4 along with releases for PC, Wii U, PS3, Nintendo 3DS and Xbox 360. Players will take control as Emmet as he is mistaken for a hero that will save the world and goes about helping people. 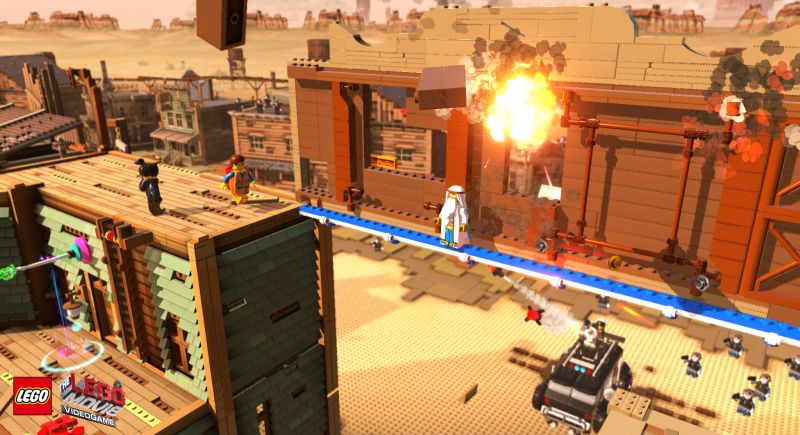 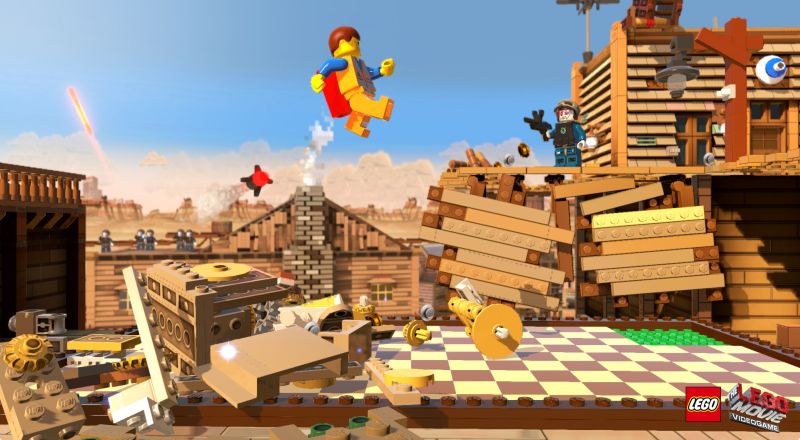 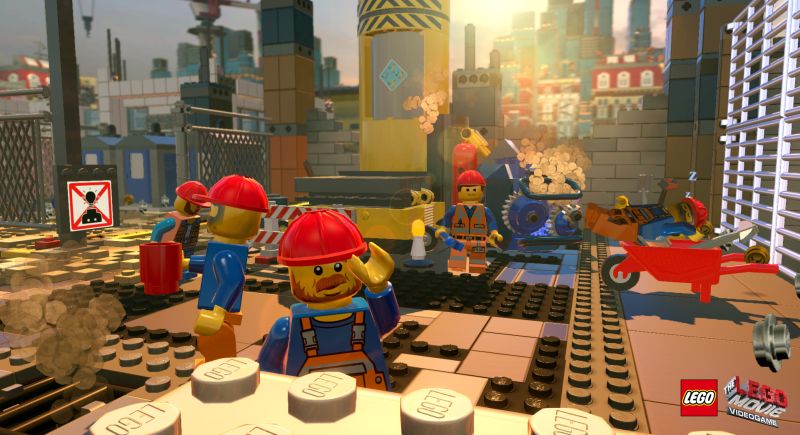 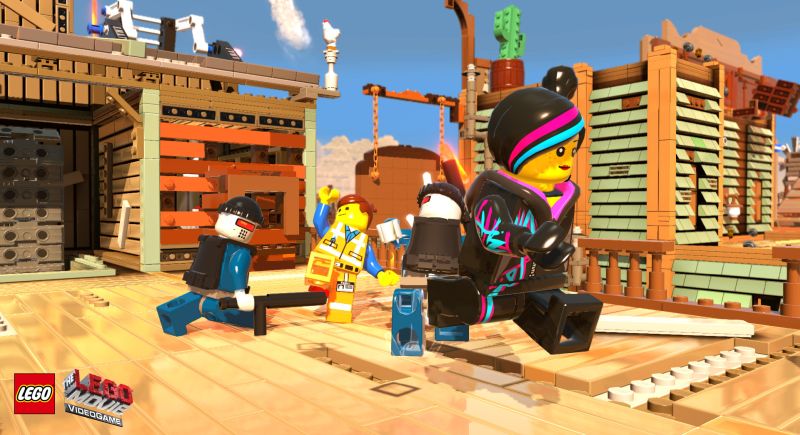 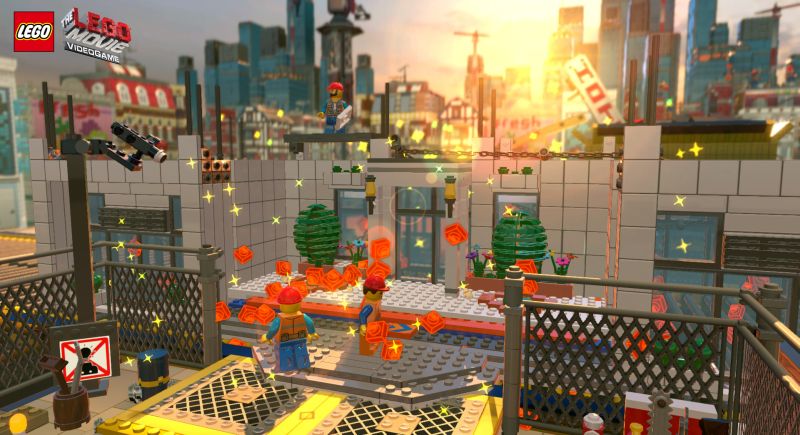 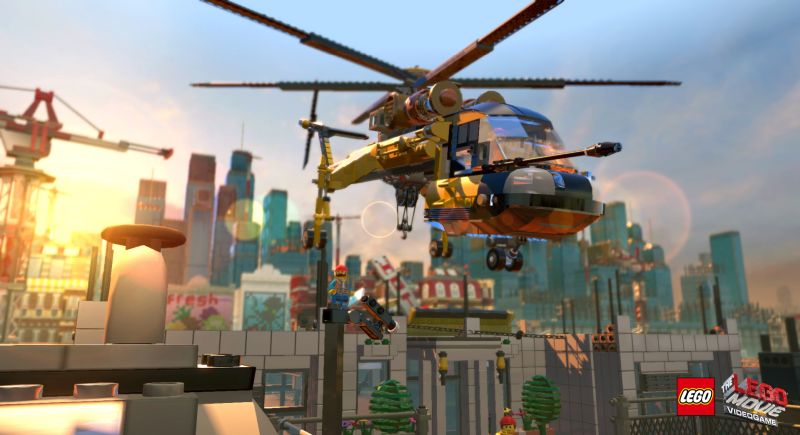 Managing Director of TT Games Publishing Tom Stone stated that, “We’re thrilled to be able to give kids the joy of reliving Emmet’s adventures in becoming virtual Master Builders with The LEGO Movie Videogame. Players will be taking on the ultimate mission to save the LEGO world and use their virtual building prowess to build unimaginable sets and creations.”

The LEGO Movie Videogame will feature 90+ characters and 15 levels, as players must go about collecting instruction pages for harnessing the power of the Master Builders and the legendary LEGO creatures to wreck havoc.