It is yet another entry in TT Games’ franchise based on the LEGO license. 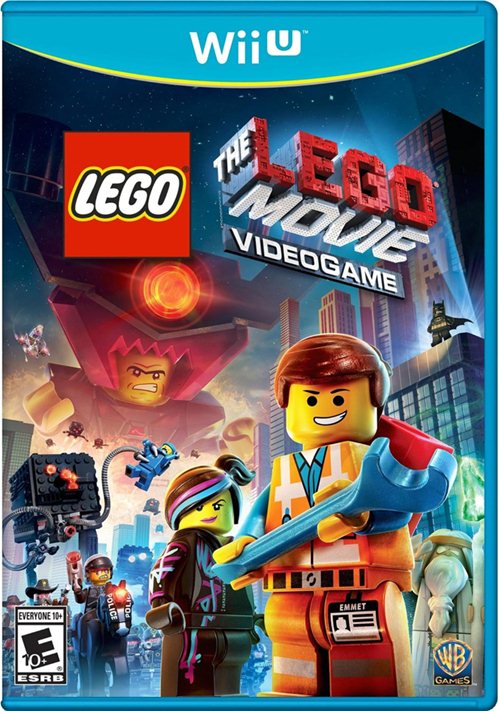