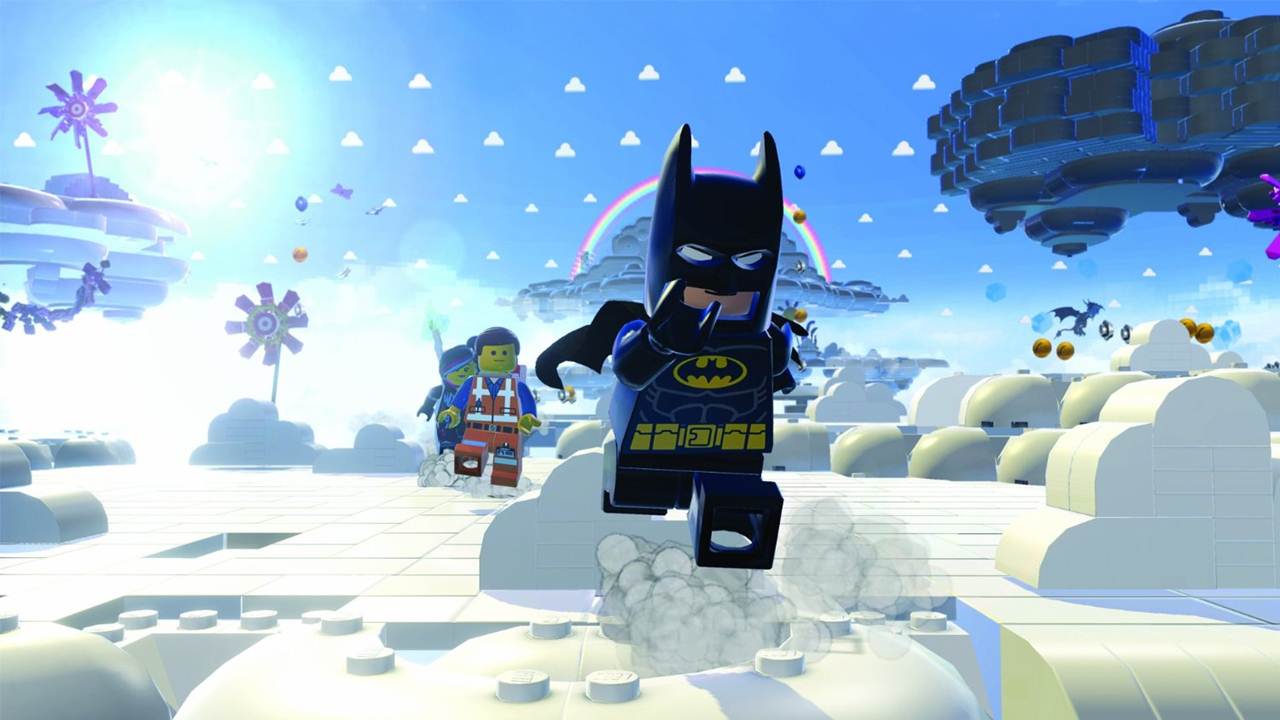 Following the strong critical and commercial success of The Lego Movie, TT Games’ official video game based on the same has entered in at number 1 in the UK, according to the latest UKIE game charts, courtesy Gfk Chart-Track. The Lego Movie Videogame successfully beat out reigning champion FIFA 14 for a position on top.

Lightning Returns: Final Fantasy 13 also debuted, but at third place following average critical reception and disastrous sales in Japan. The Western audience seems more receptive towards it (for now) but we’ll see how it pans out in the long run. Call of Duty: Ghosts is still in second place, while FIFA 14 has fallen all the way down to fourth.

Grand Theft Auto V somehow manages to hold on to fifth place while LEGO Marvel Superheroes, Battlefield 4, Assassin’s Creed 4: Black Flag, Minecraft: Xbox 360 Edition and Fable Anniversary occupy the remaining top ten. It’s likely that both The Lego Movie Videogame stays on top, since the only big release this week is Plants vs. Zombies: Garden Warfare but we’ll find out when the latter releases on February 21st for Xbox 360 and Xbox One.