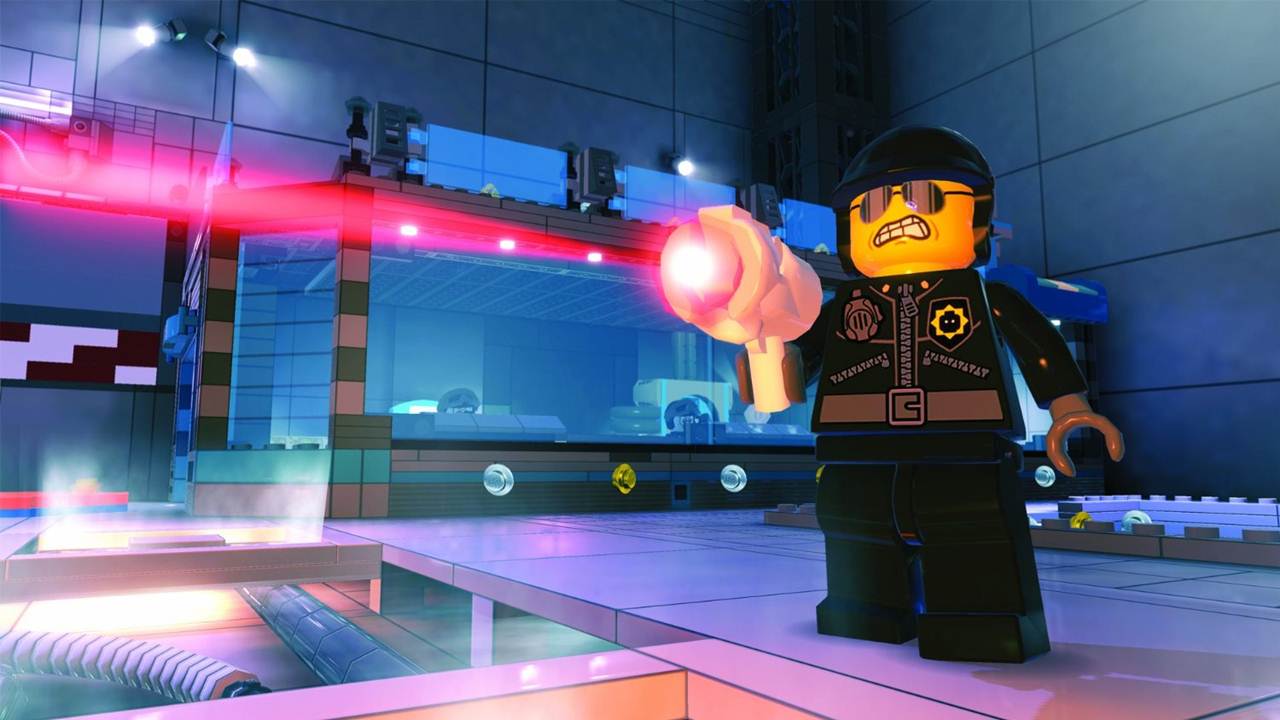 The latest UKIE game charts courtesy Gfk Chart-Track are in, and The Lego Movie Videogame which debuted last week at number 1 is still on top. Yes, another game other than FIFA 14 is currently selling the most across all platforms in the UK.

Nonetheless, EA Sports is still reaping the profits from FIFA 14, despite sales having declined in the past few months. Call of Duty: Ghosts is in third place while Battlefield 4 is in fourth. Surprisingly, Grand Theft Auto V has been knocked out of the top 5 and into seventh place, with LEGO Marvel Super Heroes in at fifth and Minecraft: Xbox 360 Edition rising several places to sixth.

Assassin’s Creed IV: Black Flag is at number 8 while Donkey Kong Country: Tropical Freeze debuted for the Wii U in ninth place. So for the most part, we know that the Wii U has some life left in the UK. Rayman Legends for the PS4 and Xbox One is at tenth place.