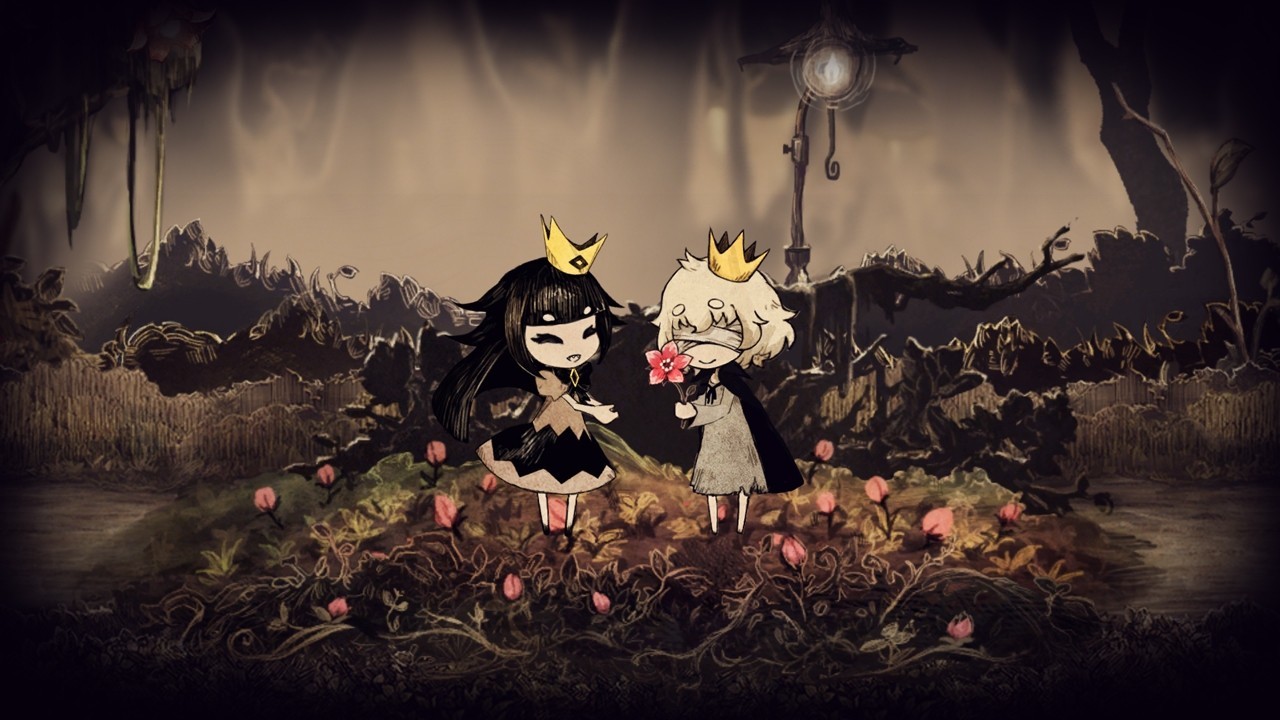 Nippon Ichi Software’s cute yet tragic action-adventure title The Liar Princess and the Blind Prince is now available worldwide for PS4 and Nintendo Switch. Taking place from a side-scrolling perspective, the title features a beautiful 2D art style. Check it out in the video below, though be warned that there are a few sad bits.

The Liar Princess and the Blind Prince tells the story of a lonely wolf. One day, the wolf accidentally attacks a prince, who is rendered blind by the incident. To atone for its action, the wolf undertakes a curse to assume the form of a young princess. She then guides the blind prince through the forest in an attempt to restore his eyesight.

Akin to the escort-style puzzles of Dokuro, The Liar Princess and the Blind Prince has the player escorting the prince through dangerous paths. To combat some of the wild beasts in the forest, the princess can turn into her wolf form. Of course, how things will end up remains to be seen, given the princess’ true nature.