The Long Dark, Deliver Us The Moon, and More Coming to Xbox Game Pass in April

Meanwhile, Fallout 4, Braid and many more will be leaving the service on April 30th. 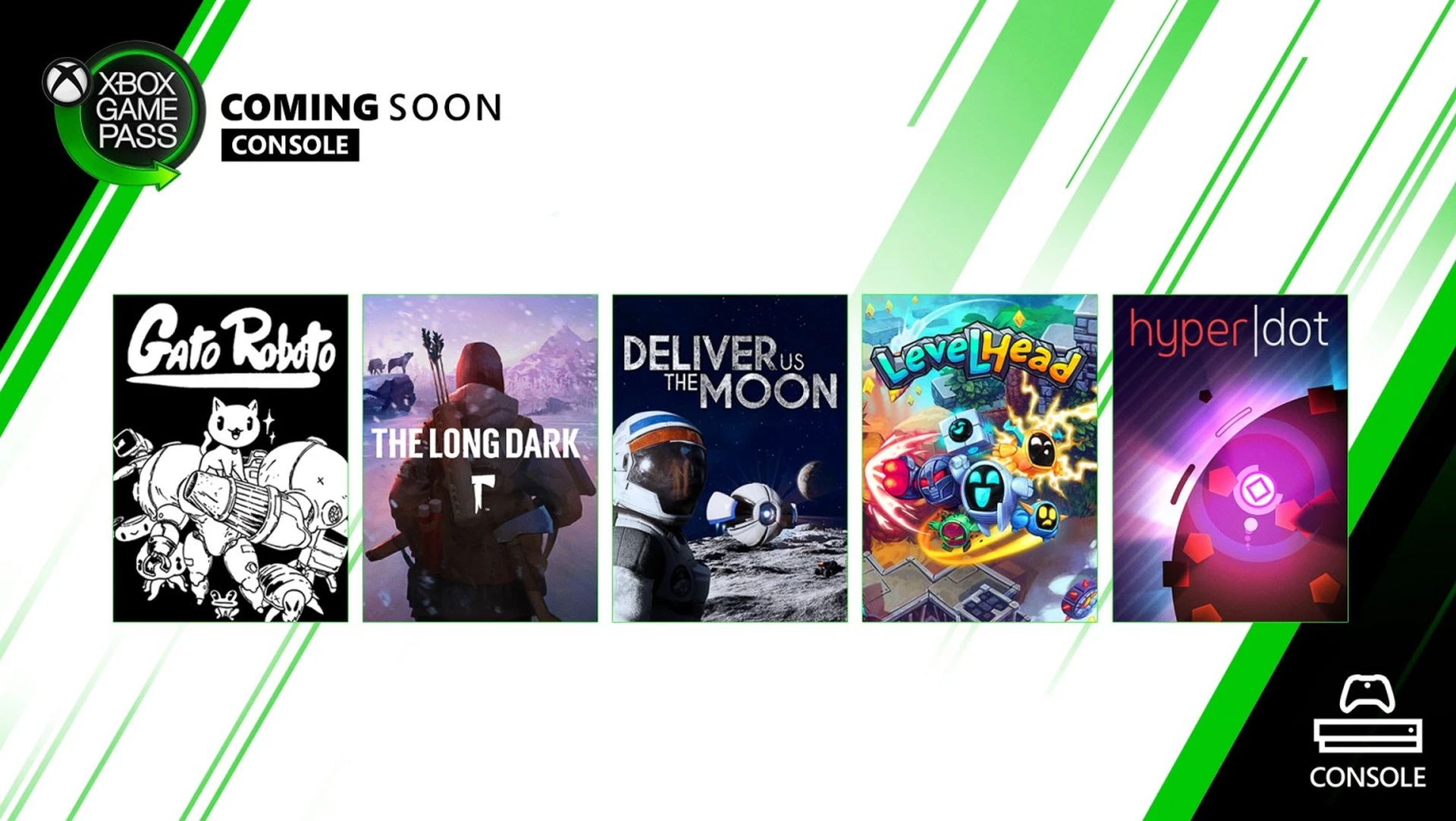 Microsoft has announced several new titles coming to Xbox Game Pass for consoles in April, starting with The Long Dark releasing tomorrow. The survival title sees the player fighting against the elements in a wintery environment. It’s well worth playing for those seeking a moody story and/or brutal survival sandbox.

Other titles coming this month include Gato Roboto on April 21st, which is a Metroid-vania title starring a cat in a mech. Deliver Us The Moon arrives on April 23rd and sees players exploring an abandoned colony on the Moon for answers. April 30th brings Hyperdot and Levelhead, the latter being a platformer/level maker from the development team behind Crashlands.

Several titles will also be leaving the service this month so play them now while you can. These titles are: