The two thriller titles will have to wait. 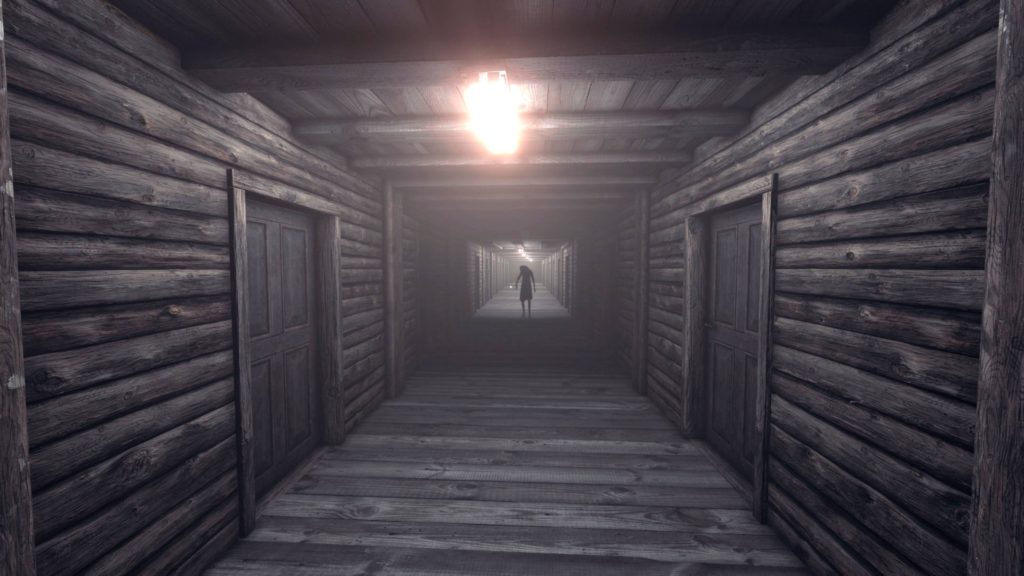 The current pandemic of the coronavirus has had a major impact on just about everything across the globe. Conferences being delayed, many forced to self-isolate and stay home from work and stock markets crashing have made for a scary time. Of course, as with all industries, it’s also going to affect gaming. While no major delay has been announced due to the outbreak, yet, two midrange budgets felt the hit.

Wired Productions announced via their official Twitter that they had to push back the release of Those Who Remain as well as the console ports of Deliver Us The Moon. Both games are thrillers, with Those Who Remain just recently getting its release date. Those Who Remain followed a man fighting unexpected horrors in a small town, and Deliver Us The Moon featured a lone astronaut sent to the moon on a critical mission to save humanity and things aren’t what they seem. The latter has been available on PC for some time, but was ramping up for console release.

Those Who Remain will now  launch sometime in June of this year, with the console ports of Deliver Us The Moon pushed back to April 24th digitally on PS4 and Xbox One with the physical copies now launching in July to coincide with the Switch version. You can check out the full details below.

Important information about the release of Deliver Us The Moon and Those Who Remain. pic.twitter.com/PuU1xASz2Z