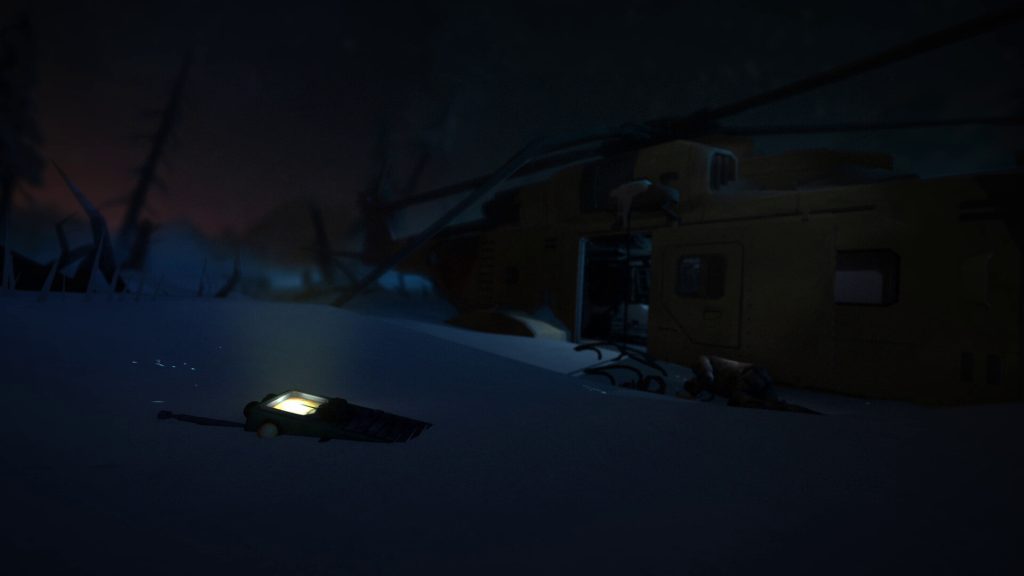 Hinterland Studios’ survival game The Long Dark is getting a paid expansion on December 5th for PC via Steam and the Epic Games Store. Expanding on Survival Mode, Tales from the Far Territory will release in parts over 12 months. Check out the trailer below for some of the content it adds.

Players can expect new regions like the Far Range Branch Line and Transfer Pass and the Forsaken Airfield, a remote airfield located on a large plain. Other regions include the Industrial Mine and Mountain Pass, each with its share of secrets.

In terms of new gameplay, there’s Glimmer Fog, whose electrostatic energy can cause electronics to suddenly anime. A new risk, Insomnia Affliction, can occur when exposed to “certain influences.” You can also use the Handheld Shortwave for signals that lead to supplies and unique locations. New recipes and ingredients, a Photo Mode (with an in-game camera and dark room), and a Cougar that could become the player’s “greatest nemesis yet” are also coming.

If that weren’t enough, three narrative Tales are also being added. Each has different objectives and ties into the base game’s Wintermute storyline. Tales from the Far Territory updates will release on an 8-10 week cadence. Some are paid and exclusive to Expansion Pass owners, while others are free to base game players.

The Long Dark: Tales from the Far Territory is also coming to Xbox, PlayStation, and Nintendo Switch in early 2023. Stay tuned for more details in the meantime.