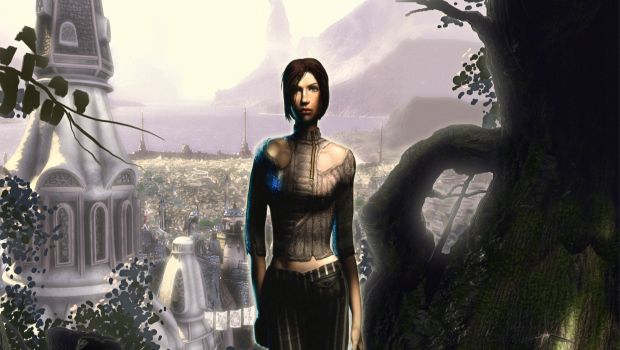 Red Thread Games has brought out Dreamfall Chapters: Book One for PC and even though it’s received some average praise, fans will be happy to hear that the original The Longest Journey can be played on mobile devices.

The Longest Journey: Remastered is now available on the Apple App Store for iOS which includes touch-screen controls and an interesting new help system. Given that this is an old-school adventure, a help system wouldn’t be bad for players new to the franchise. If that weren’t enough, hardcore fans can revisit the game for some new (though small) story content.

The Longest Journey follows the story of April Ryan, an art student who becomes a central character when the realms of Arcadia and Stark begin to intertwine. What are your thoughts on The Longest Journey: Remastered for iOS? Will you be playing it? Let us know in the comments and stay tuned for more information.