The Lord of the Rings: Heroes of Middle-earth Announced for Mobile Devices by EA

EA and Middle-earth Enterprises are partnering up to make a free-to-play collectible RPG mobile game called The Lord of the Rings: Heroes of Middle-earth. 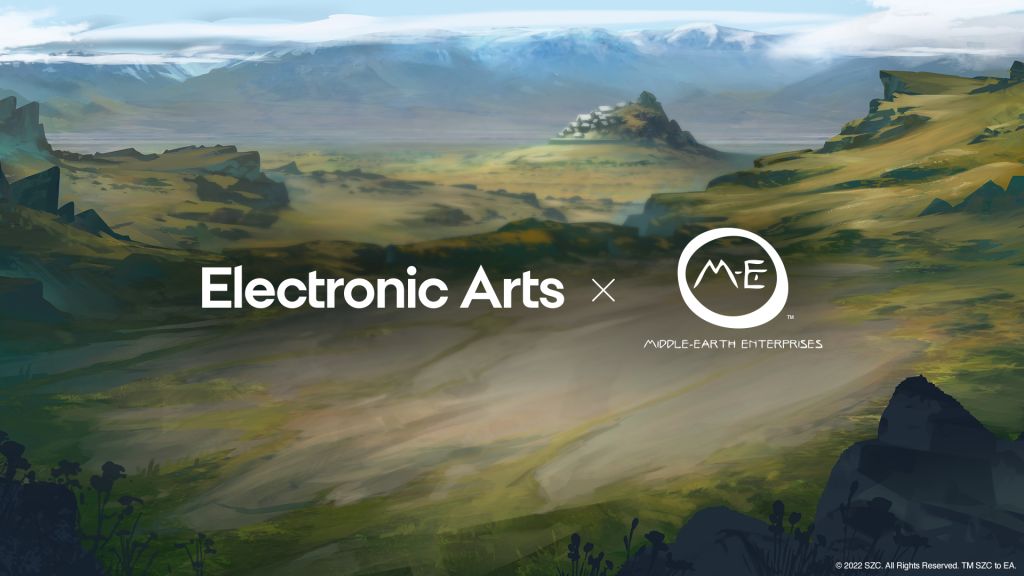 It seems EA is not yet done with its ventures in Middle-earth, as the company has announced that it is teaming up with Middle-earth Enterprises to make a new The Lord of the Rings game.

The game will also feature turn-based combat, a deep collection system, and a wide roster of characters from both The Lord of the Rings and The Hobbit. The gameplay will entail battles throughout various known works of Tolkien and will feature social and competitive play.

Developer by Capital Games, The Lord of the Rings: Heroes of Middle-earth will get a limited beta sometime this summer.