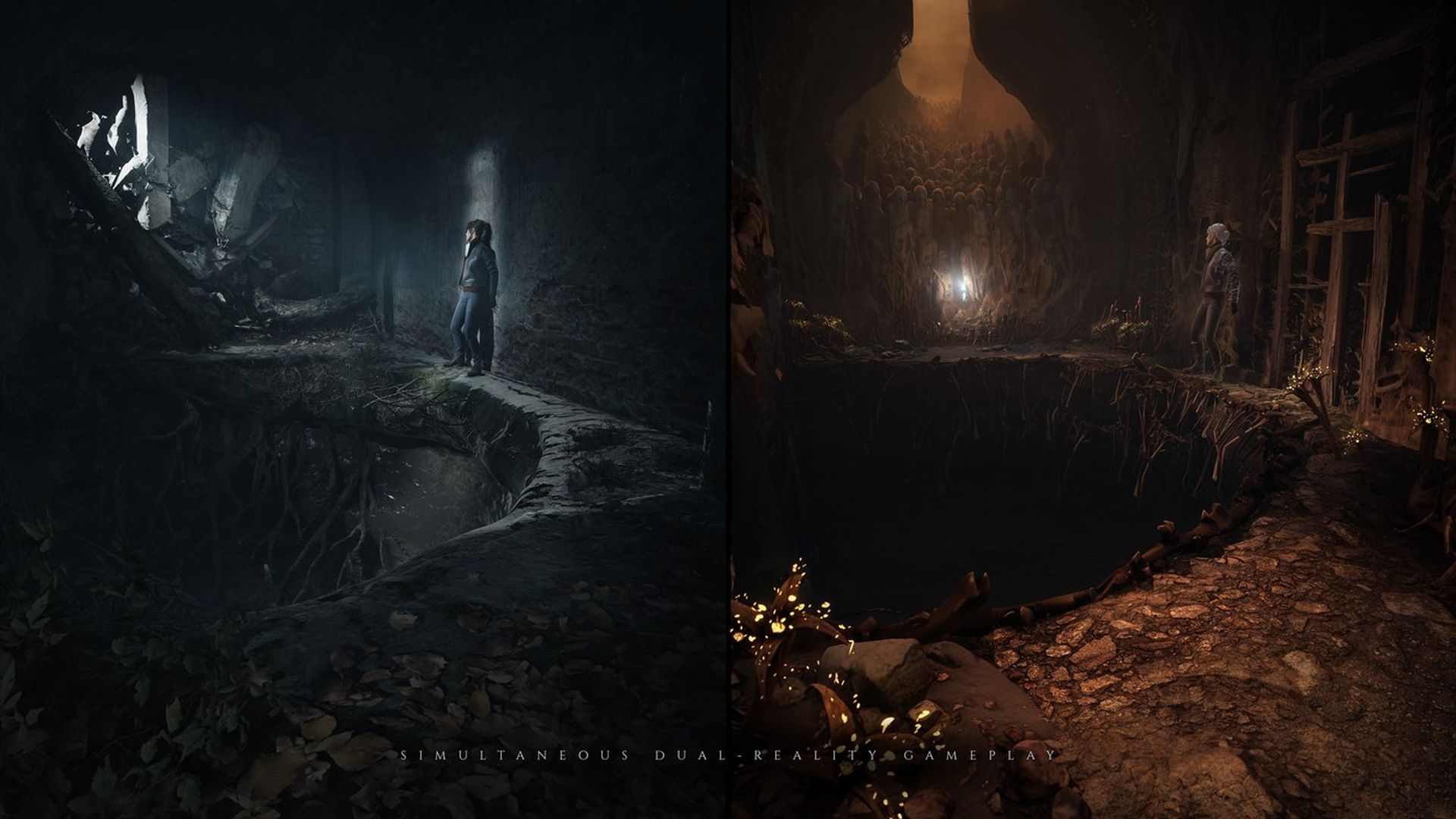 One of the earliest games to be revealed as a next generation exclusive was The Medium, a new horror from the folks at Bloober Team. While the studio is no stranger to the genre, The Medium is quite a bit different than their previous output, trading in the first person perspective for fixed camera angles and an old school callback feel (you can see an extended look at the gameplay through here). Now there is a pretty wild live action trailer as we get closer to launch.

The trailer is a live action rendition of the main character and some other elements we’ve seen in footage so far. It starts out somewhat slow, but gets more intense. The spirit world sections in the latter half, especially, are quite something, and the effects have an appropriate otherworldly vibe. The dual world element of the game is one of its biggest selling points. The trailer was made in collaboration with Tomasz Bagiński, an Academy Award nominated filmmaker known for his short films and working on the cinematics for The Witcher titles and the Netflix adaptation of that series, and Platige Image, who has done CGI work for multiple films and video game cinematics.

The Medium is set to release on Xbox Series X/S and PC on January 28th. We got a chance to talk to the game’s producer about various aspects of the horror title, which you can read in full through here.