The Messenger: Picnic Panic DLC is Out Now, Free For All

Includes three new levels and bosses, along with new enemies. 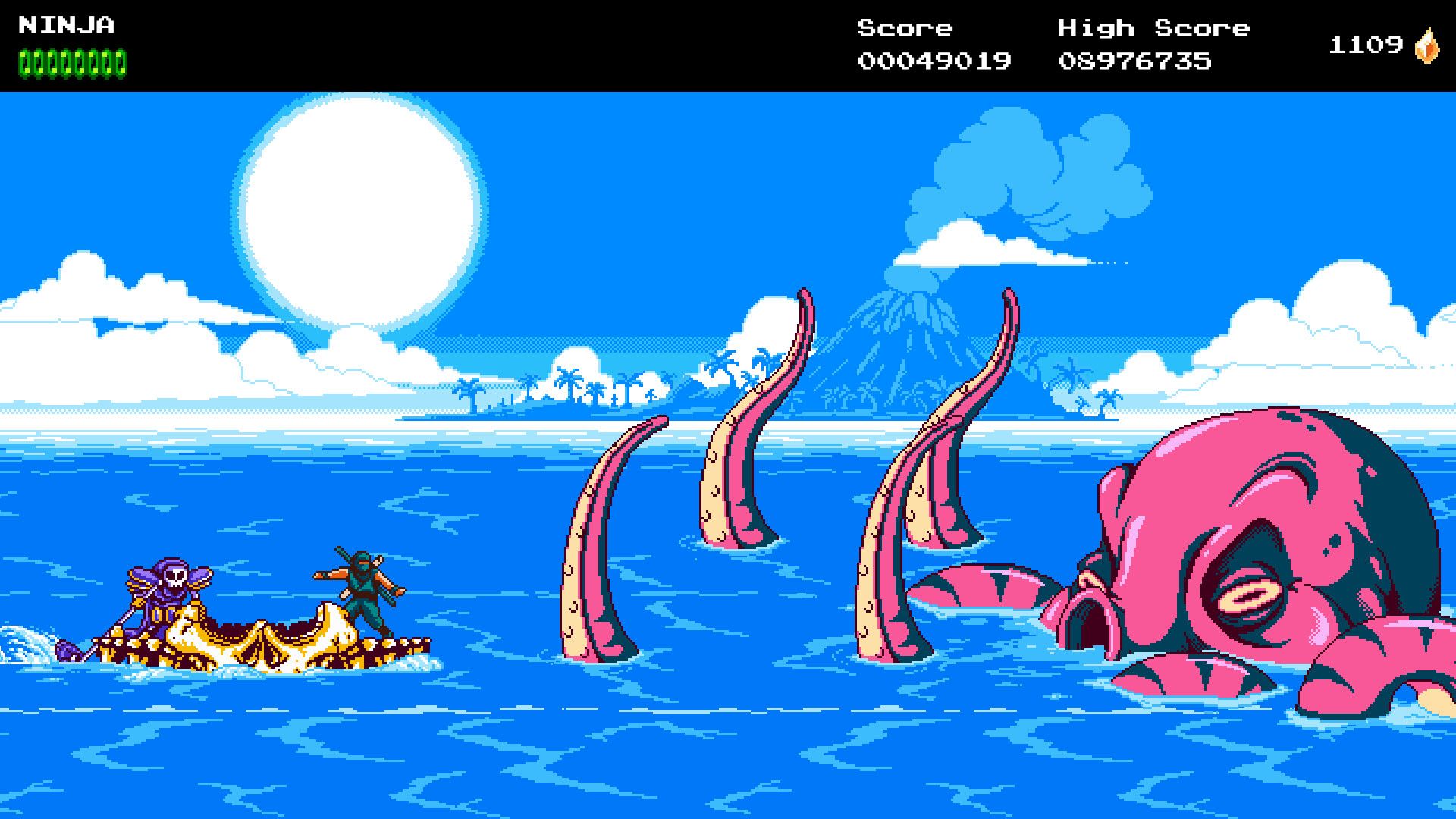 Sabotage Studio’s tough-as-nails, humorous retro title The Messenger has received some free DLC with Picnic Panic. Available now for PS4, PC, and Nintendo Switch, it takes the protagonist to Voodkin Island on a summer escape. Of course, Barma’thazël is up to no good, collecting creatures for some nefarious purpose so it’s your job to stop him.

Featuring some vehicle sections like a high speed raft on the ocean and new bosses including a giant Kraken, Picnic Panic has quite a lot in store for fans. Three new levels and bosses await along with a bunch of new enemies. There are also more challenge rooms to solve and artifacts to collect.

The Messenger has already received some new features lately, particularly the endless New Game Plus mode. This allows players to start a new playthrough nigh unto infinity, even as enemies get tougher and tougher. What’s next for the title though? We’ll find out in the coming months hopefully.