The Mighty Quest for Epic Loot Announced: Free to Play Lesson in Capitalism

What's mine is mine. 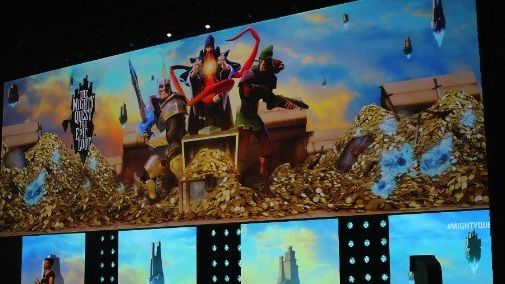 Ubisoft has recently announced The Mighty Quest for Epic Loot at its E3 press conference. As a free to play multiplayer dungeon crawler, the game is about stealing as much loot from your friends while trying to protect your own stash. You do this with traps and other mighty weapons, smacking your friends senseless in the ways that only capitalism can.

As of now, The Mighty Quest for Epic Loot is in closed beta phase on Ubisoft’s website. Not much indication was given for release. We figure they still haven’t found a fix for everyone supremely hating each other for all the theft going on.

Considering the popularity between heist games (Monaco) and trap-based games (Orcs Must Die!), it’s awesome to Ubisoft continue to expand on both genres and bring the same to a wider audience.

Stay tuned for more updates and other additions to this post, including gameplay footage.

Update: Video and screens below. 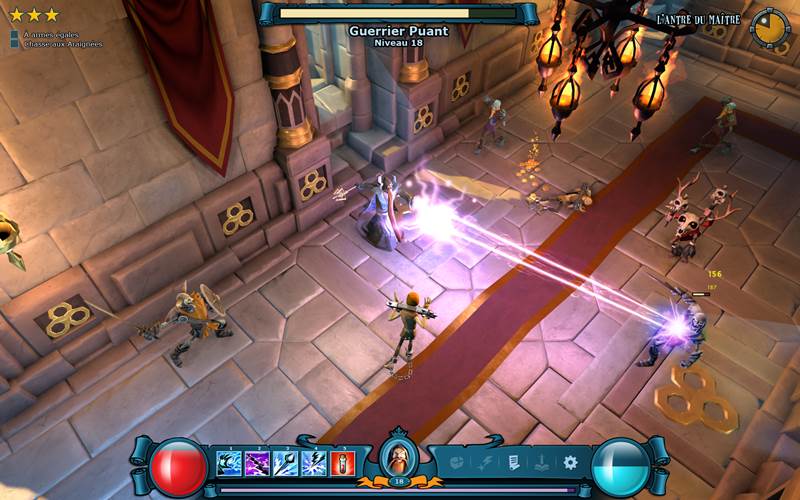 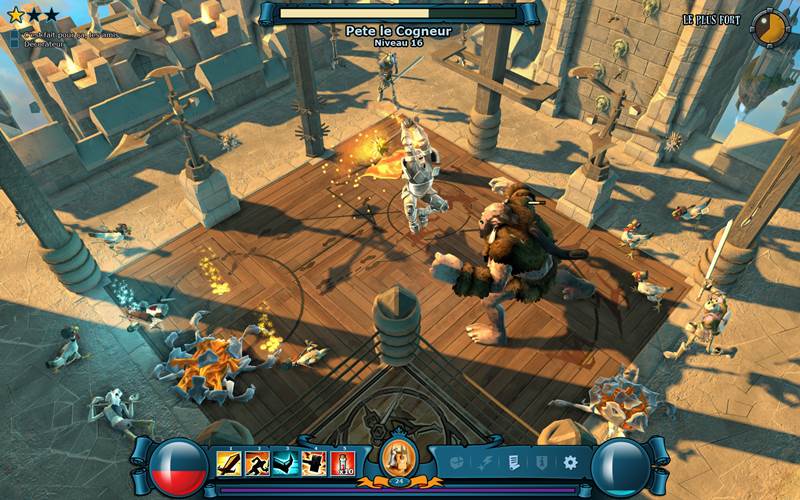 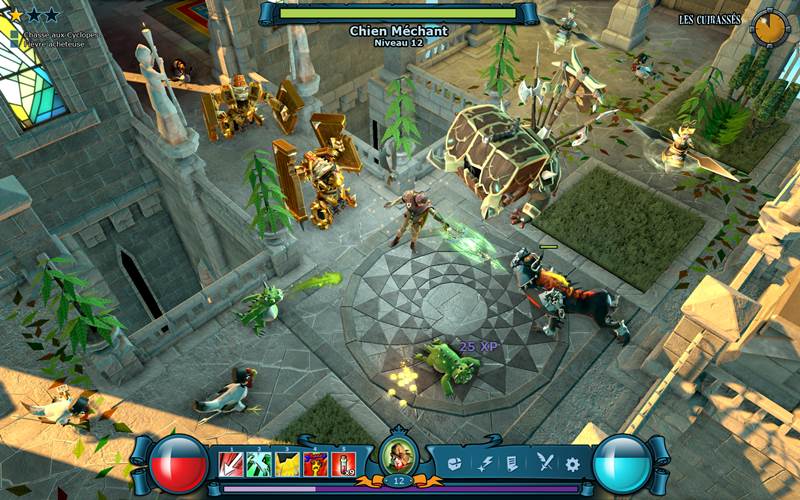 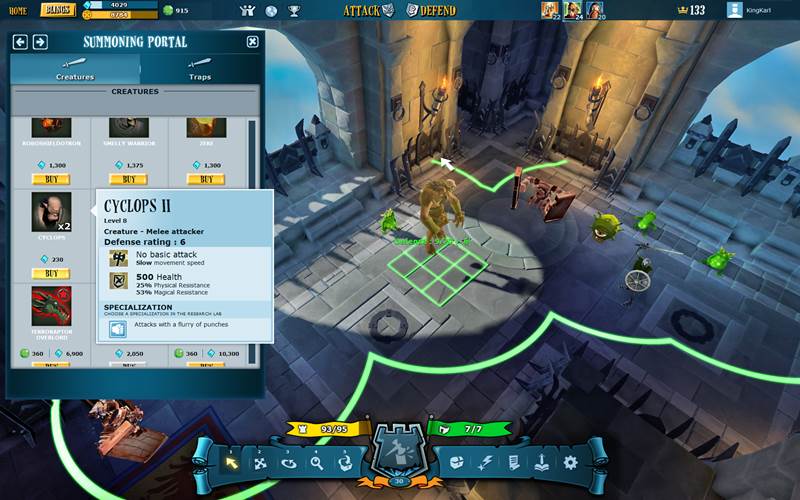 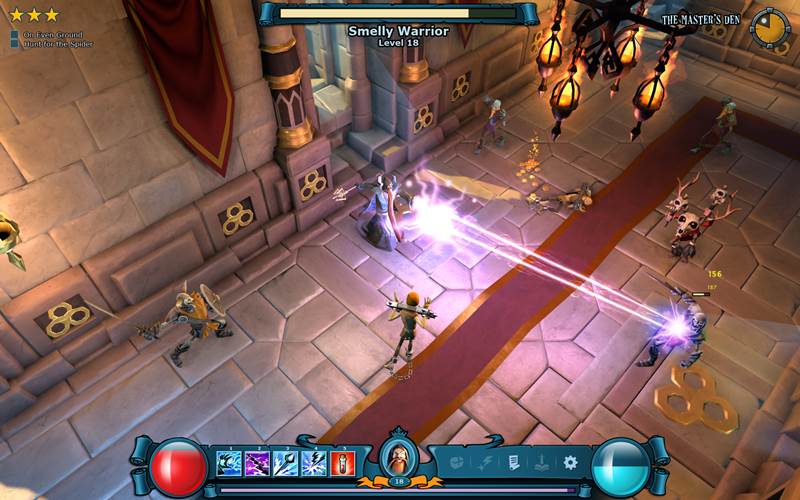 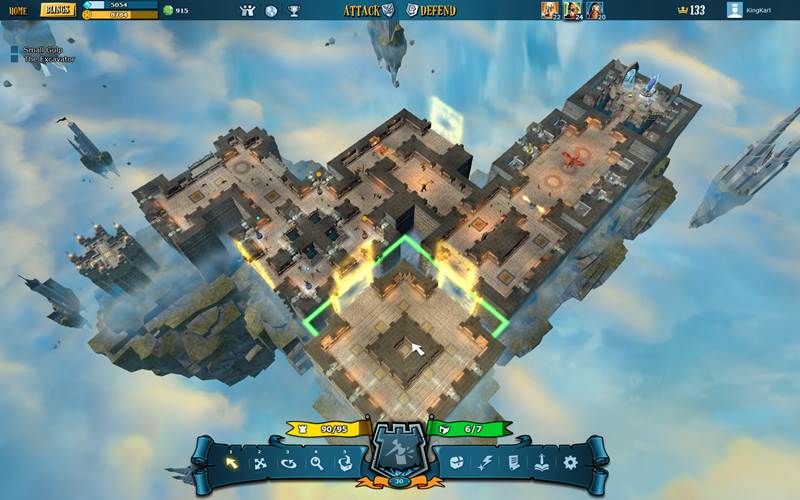 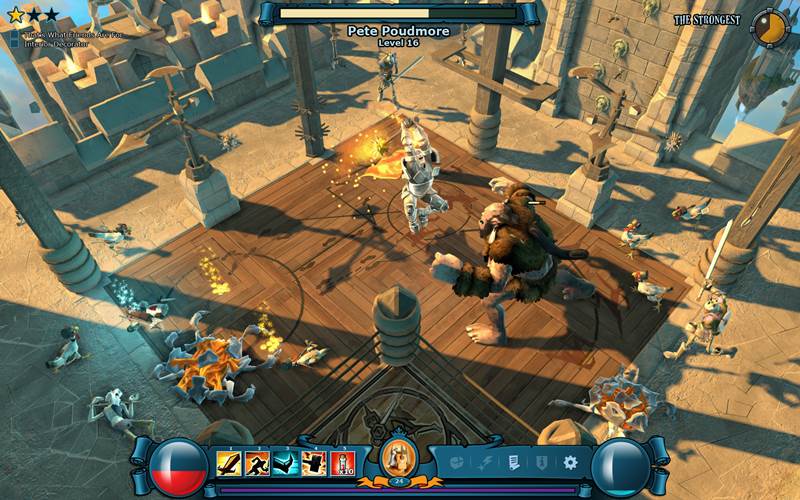 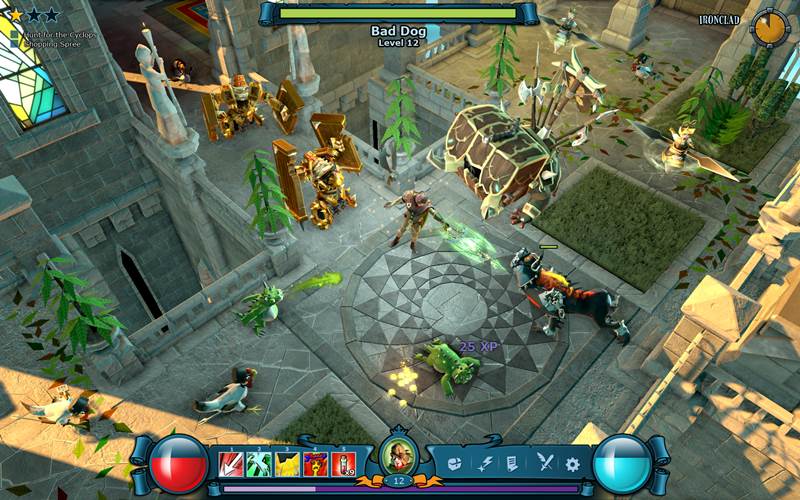