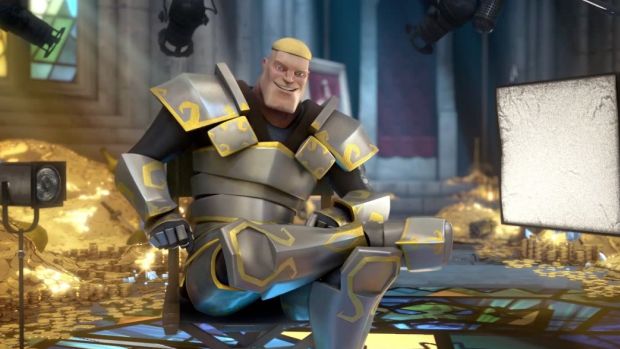 Ubisoft’s party-based, free to play dungeon crawler The Mighty Quest for Epic Loot, in which you run around cooperating with friends before eventually betraying for the sack of some phat look, is now available to Steam users via Early Access.

This differs from the currently closed beta since you’ll be able to access different tiers each offering the main game along with content that you’d normally have to pick up via microtransactions. So hit up other players’ citadels and try not to rob your friends in the process.

There are currently four packs you can purchase for early access: the Chunk of Change Knight Pack and Chunk of Change Archer Packs, each for $19.99; the Mage Legit Fan Pack which retails for $39.99; and the so-called “champion of packs”, the High Roller Pack which retails for $99.99. What are your thoughts on the game and will you be picking it up via Early Access? Let us know in the comments.