The New iPad Pro Is As Powerful As The Xbox One S, Apple Claims

It shows how far portable computing has come very effectively. 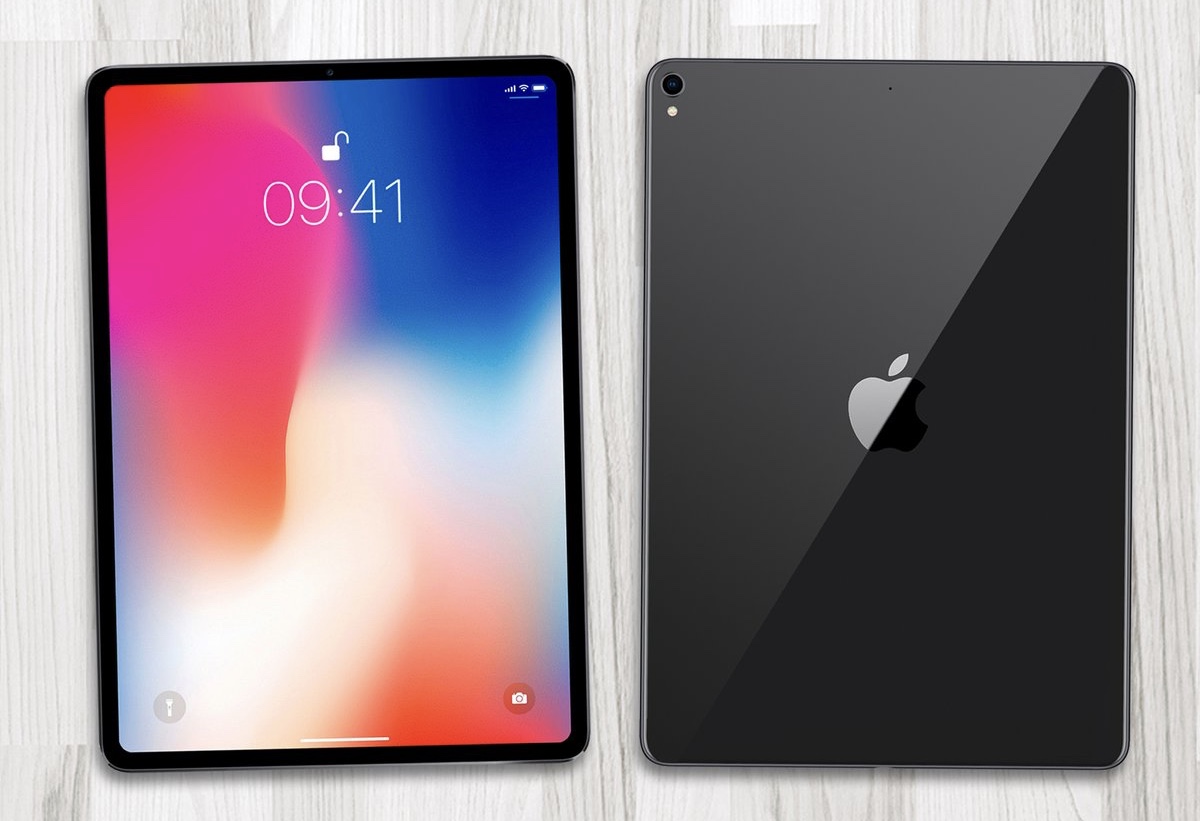 But the crown jewel, the one announcement that stole the stage and took everyone’s breath away, was the new iPad Pro. Apple’s newest iteration of its high end tablet, which it positions as a computer alternative (rightly, I might add—most of my daily computing work is now done on an iPad Pro), is an aesthetic and internal update of the beloved tablet.

It’s the internals we are most interested in here, though. The new iPad Pro runs on the A12X Bionic chip, which, according to Apple, puts it on par with the Xbox One S in terms of its overall power. All of this is achieved in an overall product that’s 94% smaller while being powered on a battery. It’s also more powerful than 92% of all portable computers sold last month. It’s a marvel of engineering, and shows us just how far portable computing has come.

You can check out Apple’s full keynote where they announced the event for yourself on their site. Phil Spencer, the head of the Xbox department, also responded to Apple’s claims, not denying them, but only appreciating the acknowledgement Xbox got in the event. You can see that below.

I liked the reference to XB1S in the announce, Apple stepping up the iPad Pro for some great Xbox to iPad cross-play matches, nice.