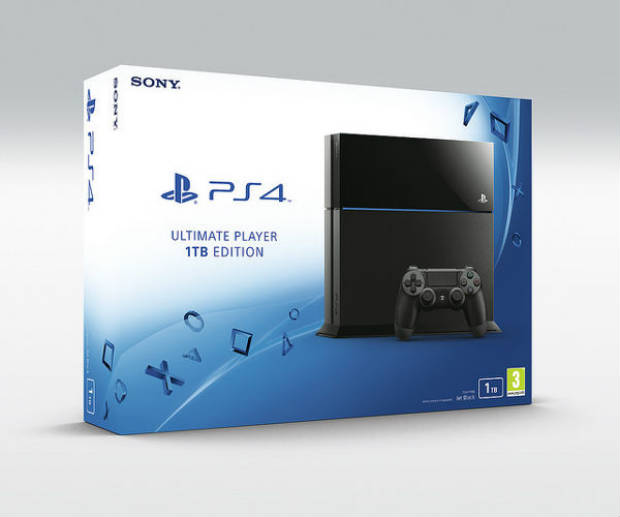 You know what I find to be the single most annoying thing about the PS4? I mean the console itself, not the controller, or its UI and OS. The most annoying thing, according to me, are those goddamn touch buttons, that activate at the slightest touch. I cannot tell you the number of times I have just been gently wiping dust off of the glossy PS4 hard drive compartment, and had the damn thing turn on.

So the news that the new PS4 model, announced yesterday, will actually have real, honest to goodness, mechanical buttons with tactile feedback, makes me happier than it has any right to. Thank goodness for small mercies.

A real button meant for civilized people is not the only new addition to the PS4’s new model-  the LED light that illuminates the system when on or in stand by is now much shorter so it won’t light up the whole system.

It’s like people don’t want their system to light up like a lighthouse on a stormy night! Who would have thought?