The Old Republic release date is ‘tied to the beta’ 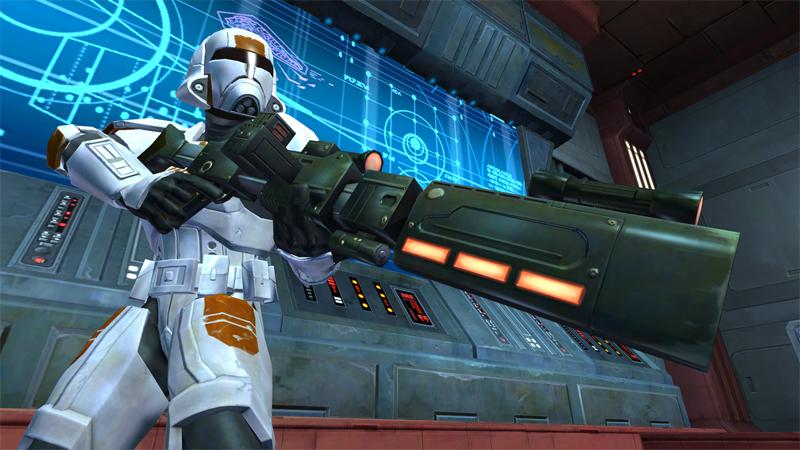 EA Labels boss Frank Gibeau told CVG that while EA does have a general release window in mind for the upcoming MMO, Star Wars: The Old Republic (Holiday 2011), the fans’ reaction to the beta, which has seen two million sign-ups till now and will be launching in a couple of days, will be what decides the game’s actual release date.

“We’re driving towards a date, but the very issue you raised is why we’re not announcing a date yet because you want to make sure that these services can last a decade,” Gibeau said.

“It is definitely tied to the beta test feedback that’s ongoing and so far, so good. We feel good about the date that we’re heading towards but you’re right, you could have a Crazy Ivan show up in the September/October beta test and be like, ‘wow, I’ve got to fix that’.”

EA is looking to avoid the technical errors that marred the launch of Blizzard’s MMO, World of Warcraft.

“You’ve got to have a great launch and as more and more user feedback comes in we make those polishing decisions on what we’re going to get right and nail.

“The other thing is, the technology of standing these things up and then getting all the server farms to work together, talk to one another, store character records… it’s extraordinarily complex and so we want a very stable experience.

“We don’t want to happen to us what happened to WoW and a couple of other services where in the first week there were queues trying to get on to the servers, the entire service crashed – we don’t want that to happen. So we need to nail and make sure that it’s up 24/7 and it’s high quality.

“We’re totally focused on quality, so whatever the beta test tells us is what will be the determining variable on when we will hit.”