The Old Republic server taken down for unscheduled maintenance 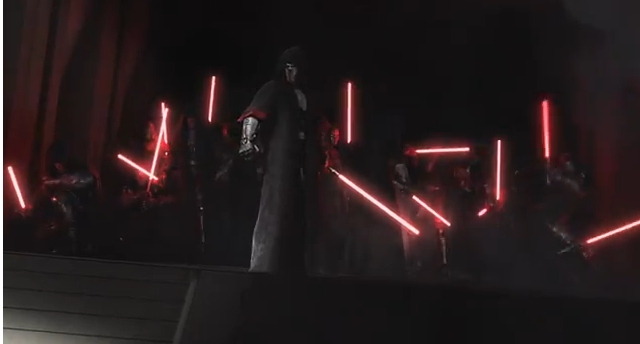 After the update 1.2 was released for Star Wars: The Old Republic, BioWare started facing some problems and had to take down the MMO’s servers for unscheduled maintenance.

“During last night’s maintenance, some areas of the game were reverted to pre-Game Update 1.2 status,” the dev reported on the game’s official forums. “Some areas were ‘missing’ and characters that were in those areas would be unavailable. We took the live servers offline at approx 9:30AM CDT (Austin time).”

BioWare says the servers will come back up at US: 4:00PM PDT.

“Due to the unexpected extended maintenance today, we are going to be offering every player a full day of game time as compensation,” the dev says. “We apologize for any inconvenience.”