Ready At Dawn CEO does talk about the relativity between gameplay length and quality though. 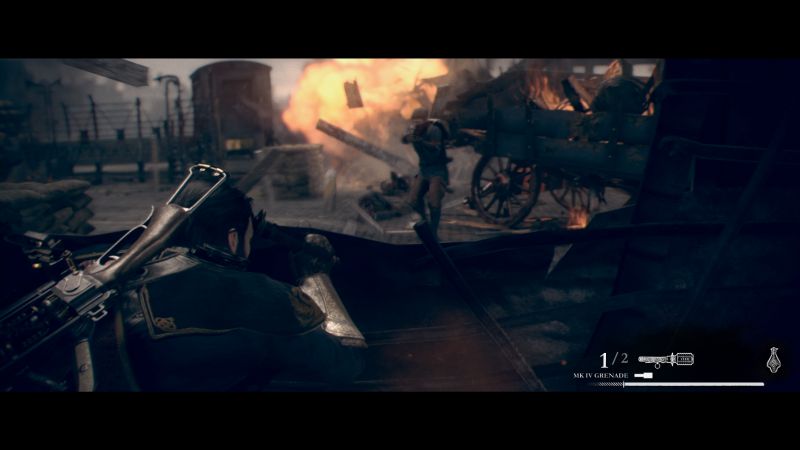 Following the revelation that The Order: 1886 could be completed in roughly six hours – but only if one was rushing through the experience – Ready At Dawn CEO Ru Weerasuriya spoke to Eurogamer about the relative length of the game. Which is to say that he declined to comment on it at lal.

“Every time somebody has the wrong impression of something we made, or somebody writes the wrong thing about what we did, it would be a full-time job to be like, oh no, that’s not right. We make games. We do what we do for the players. And, ultimately, that’s where I want to leave it.”

Weerasuriya does believe that along with having longer experiences, there’s still plenty of room in the industry for games that are single player-only and offer one single run through. “To tell you the truth, that’s something we always keep in our heads. We know people want to be entertained and have things they can play longer.

“Gameplay length for me is so relative to quality. It’s just like a movie. Just because a movie is three hours long, it doesn’t make it better.”

Do you agree? We’ll find out for ourselves how that works in The Order: 1886’s favour when it releases on February 20th.

The exploration title, which is also coming to Xbox Game Pass received some new gameplay that highlights sooth...

OTA IMON Studios' stylish title is coming to Steam and sees a motley team participating in the Ultimate Mech T...

Join Beebz on an adventure to defeat the Demon King. The 3D platformer with 2D character models is slated to r...