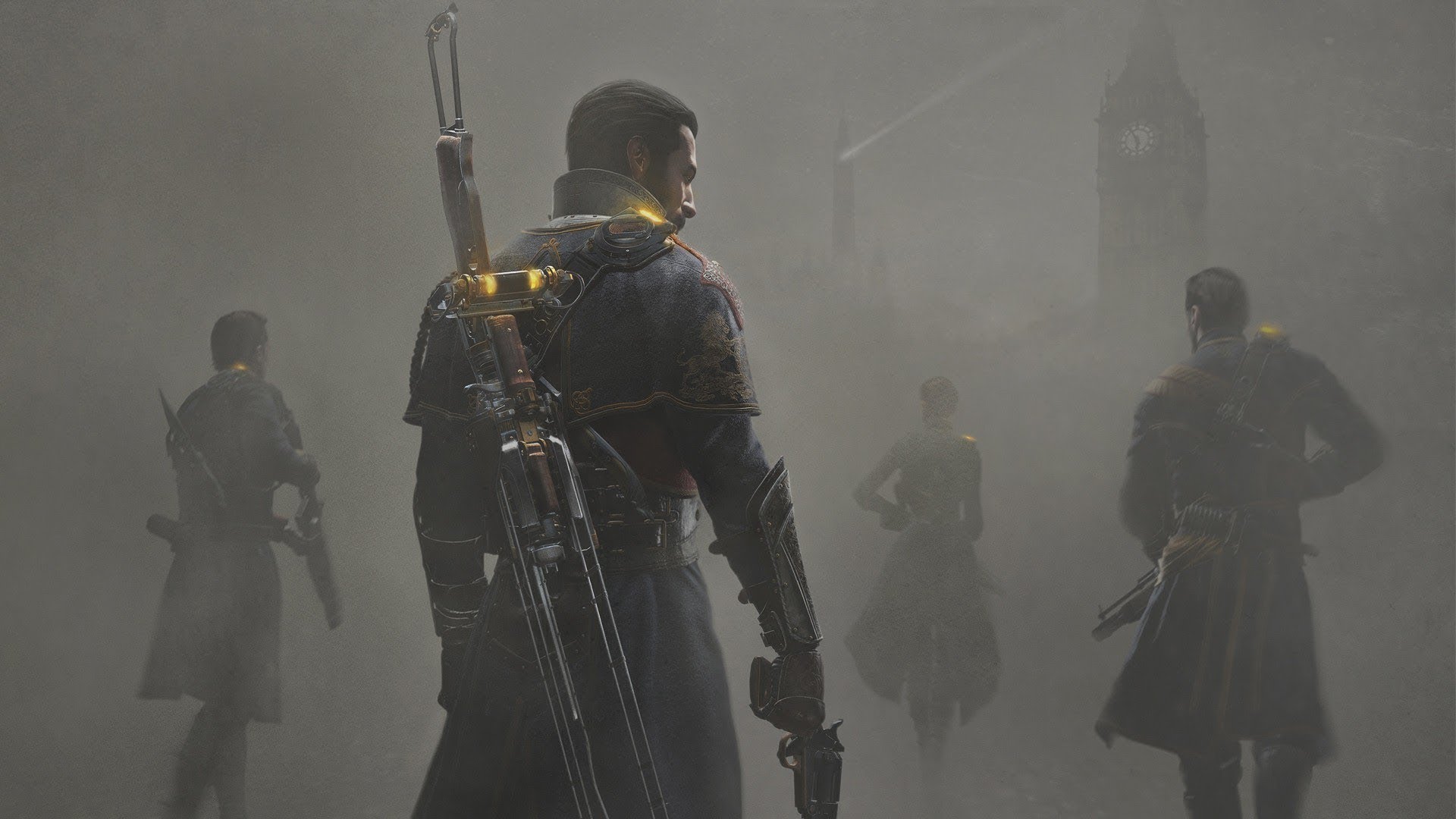 With next-gen right around the corner, there’s been plenty of speculation and leaks about games that are in the pipeline at various studios for the upcoming newer consoles. One of many such games seems to be a sequel to PS4’s 2015 title The Order: 1886, which might be in development at Ready At Dawn.

This is as per a post on NeoGAF by known insider BlackOsiris (who has accurately leaked some things in the past, such as details for the PS4 Pro in 2016, months before it released), who described a reveal trailer for the game showing an armed man with a shoulder-mounted light device coming up against a yellow-eyed, many armed creature in a dimly lit interior environment. The monster traps the man in a room, and says “I have found you.” The trailer then ends with a title screen.

Though the post doesn’t explicitly mention the game, BlackOsiris says that the design of the main character is impossible to confuse with anyone else, and that this is a game they have teased many times in the past. Since then, many in the thread have gone on to put two and two together that the game in question here is a sequel to The Order: 1886.

What’s also interesting is that when asked if this game is for the PS5 or the Xbox Series X, BlackOsiris simply responded “Yes,” implying that it’ll be a multiplatform release- I’m not sure how that would work for a sequel to The Order: 1886 though. We do know that Ready At Dawn are working on a new AAA game, while the first game also seems to have continued selling well over the years in spite of its mixed critical reception- whether or not a sequel is possible remains to be seen.

Take all this with a grain of salt for now, since there’s no way to confirm the accuracy of this “leak”.