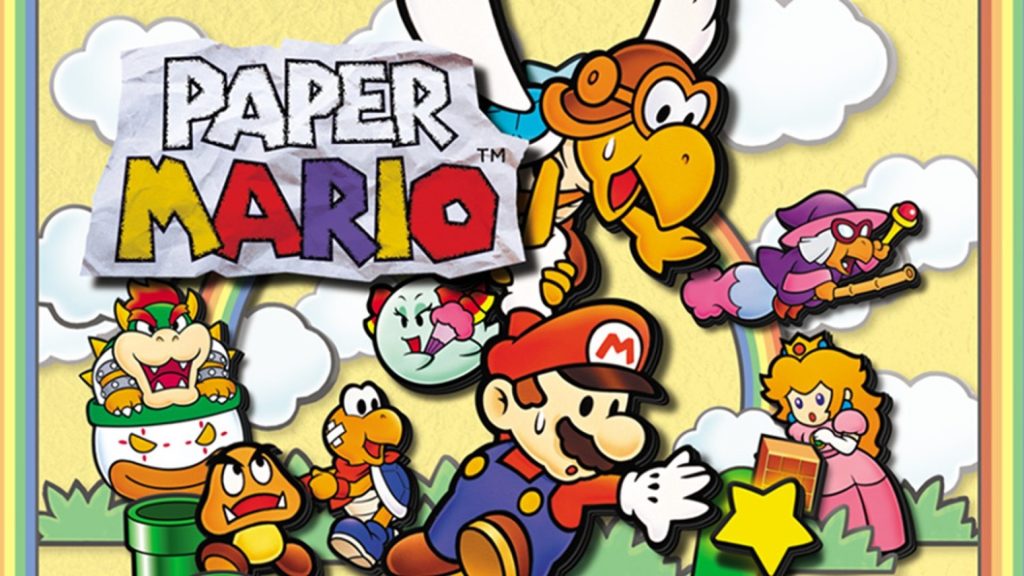 Nintendo Switch Online + Expansion Pack went live a couple of months ago, and though the expanded subscription service has seen its fair share of (justified) criticism since then for a variety of reasons, Nintendo seems committed to increasing its value. Having already confirmed upon its reveal that they’d be adding more games to its catalog post-launch, they’ve now revealed the first game to be making that jump- and it’s a good one.

The original Paper Mario will be added to the Nintendo Switch Online + Expansion Pack catalog on December 10. The RPG, developed by Intelligent Systems, launched for the N64 back in 2001 (2000 in Japan), and is widely considered to be one of the best games of its time, if not ever. The Switch has its own Paper Mario game, of course, with Paper Mario: The Origami King, but fans who’ve been starved for a more traditional Paper Mario experience (and there’s no shortage of such people) will be glad about this announcement. Check out its announcement trailer below.

A few weeks ago, a datamining leak suggested that a number of Sega Genesis and N64 games were planned to be added to the Expansion Pack lineup in the coming weeks and months- subscribers will be hoping they’ll be added at a steady clip going forward, now that Paper Mario has kicked things off.

Meanwhile, leaks have also repeatedly claimed that Game Boy and Game Boy Color games are also eventually going to be added to the service. Read more on that through here.