The exclusivity period will be 12 months, as is the norm. 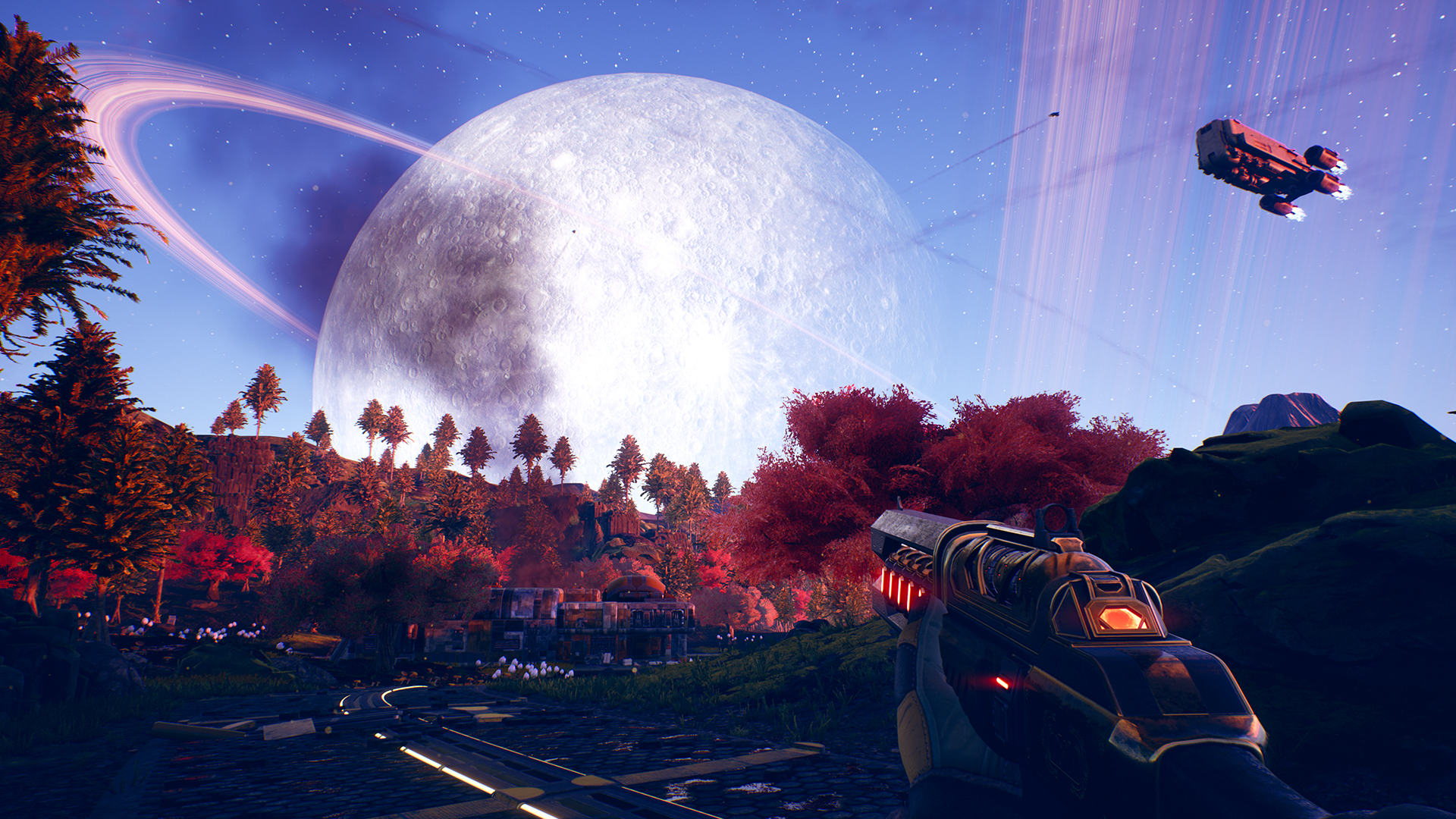 Remember when Take-Two’s CEO talked about the Epic Games Store, and putting their games on that storefront, noting that they want to be where the consumers are, and not the other way around? So, funny story. The Outer Worlds – which is being published by Private Division, a Take-Two owned publishing label – is going to be exclusive to the Epic Games Store at launch, Epic announced at their GDC keynote today.

The Obsidian Twitter account later clarified that it will also be coming to the Windows Store at launch—but those will be the only two PC stores it is available on for the first 12 months after its release. The two that PC gamers hate the most, I am sure they are thrilled about this.

Nevertheless, as we have seen, it seems that in spite of the very vocal complaints that Epic Game Store exclusivity seems to generate, actual sales aren’t affected by the move at all—so you can see why developers and publishers don’t see any harm in continuing to do it.

The Outer Worlds launches on PC, PS4, and Xbox One later this year.