A new trailer has also been released, showcasing all manner of twisted experiments, gore and disturbing subject matter. 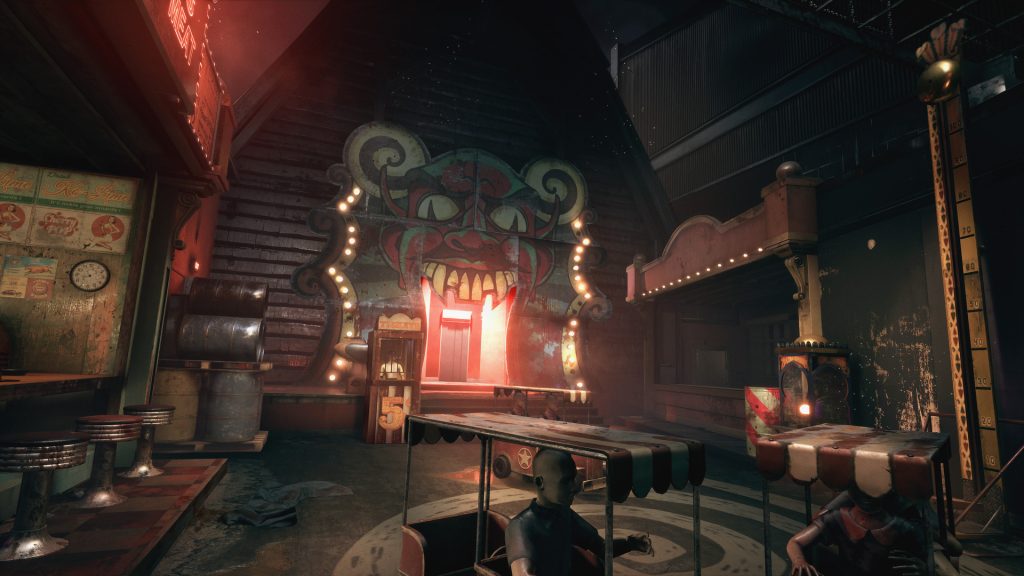 Red Barrels’ The Outlast Trials has been conspicuous by its lack of details since first being announced. Fortunately, a new gameplay trailer was showcased at Gamescom Opening Night Live, along with the announcement of a closed beta. The latter runs from October 28th to November 1st.

The Outlast Trials is set during the Cold War era with players volunteering for the Murkoff Corporation. Unfortunately, the group is running for some horrifying experiments. While players can embark on these alone and try to escape, they can also team up with up to four friends.

While the first two games were likened to movies, studio co-founder Philippe Morin feels The Outlast Trials is more of a TV series (though an episodic approach hasn’t been confirmed). Given the co-op focus, various content updates may arrive after launch to advance the plot.

The Outlast Trials is currently slated for PC. Stay tuned for more details on the closed beta tests in the coming weeks.