The Park Coming to Xbox One and PS4 Early Next Year 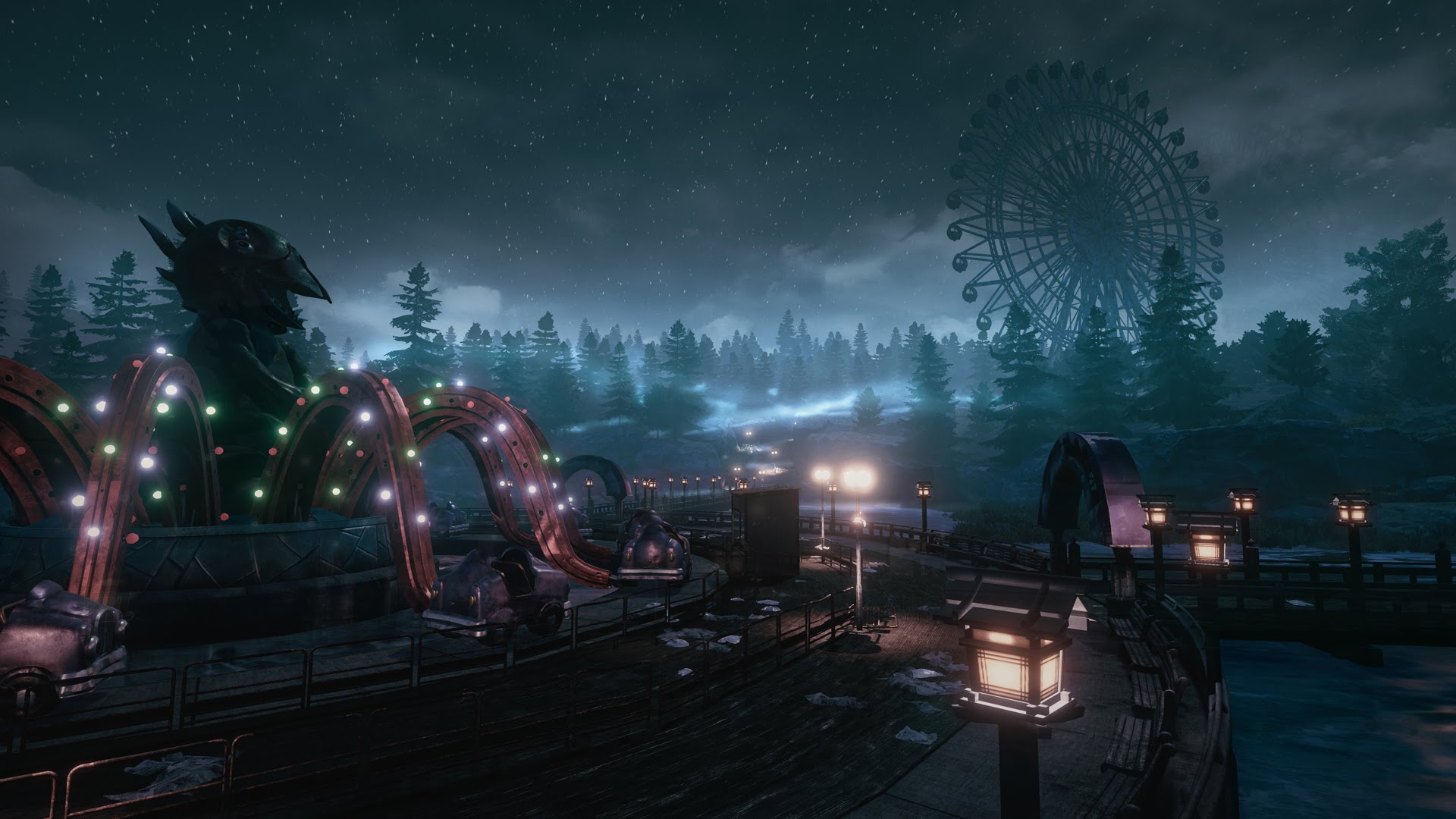 Funcon’s narrative based cult hit horror game, The Park, is going to be coming to the Xbox One and PlayStation 4 soon. The game is scheduled to hit both consoles as early as next year. The theme park game is set in the same universe as The Secret World, and has generally been met with pretty high praise from all those who have played it.

If you are intrigued by the game, and want to look into it yourself, you aren’t confined to waiting for the game’s release on the consoles early next year- you can play the game right now, since it is available on Steam. It’s not all that expensive either, since it only seems to run $13, though of course, it’s not all that long either (its playtime barely exceeds a little over two hours), so chances are you still might complain about not getting enough for your money.

Still, with games like this, it’s more about the quality, not the quantity.

Tagged With: funcon games, pc, ps4, the park, Xbox One