The PC Gaming E3 Show Will Be Returning This Year

And it promises to be more focused than last year's event. 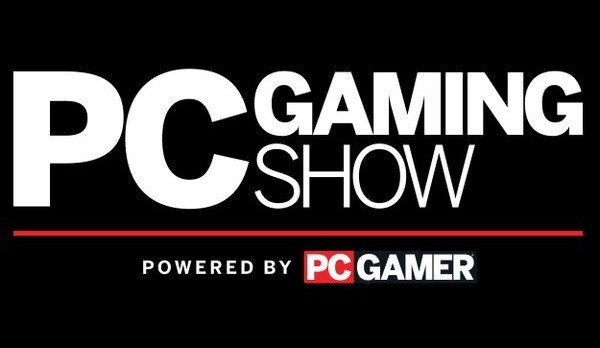 The PC Gaming Show, powered by PCGamer, will be returning to E3 this year- and PCGamer have said that they are taking all the feedback for last year’s show to heart, promising a more focused, leaner experience this time around.

“With the help of all the feedback and support everyone gave the event in 2015, we’re looking forward to bringing you an even better show than last year,” PCGamer said. “In 2015 it was really important to us to get a big variety of participants on stage to help convey the spectrum of exciting stuff happening on PC, but an inevitable effect of that was that we ran quite long. This year’s show will be more focused, but packed with tons of new announcements and exclusive reveals.”

The PC Gaming Show is the second major E3 keynote confirmed for this year- Bethesda confirmed that they would be returning to E3 earlier this year, and EA have confirmed that they plan to have multiple decentralized events, instead of one big keynote. We are still waiting for Ubisoft, Sony, Microsoft, and Nintendo to announce their E3 plans- although Nintendo have at least started soliciting feedback from fans about what their E3 show this year should be like.