The Pokemon Company Files A Lawsuit Against a PAX Pokemon Party 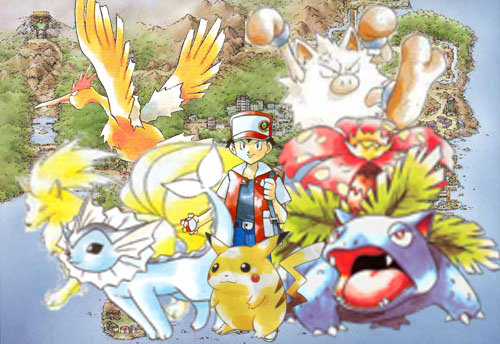 The Pokemon Company has filed a lawsuit against an unaffiliated party that was being held at PAX this year. It was the fifth year straight that this party was being organized- however, this year seems to be the year that it has caught the attention and/or ire of The Pokemon Company.

It is unclear why exactly they went after the organizers- it might have been because the party was charging for entry (though the amount was negligible enough that the organizers can’t have profited from it), or maybe it was because of the Pokemon themed drinking activities that the organizers had had planned. As a brand that is aimed squarely at children, The Pokemon Company probably took issue with that.

The official lawsuit states that the organizers were “incorporating infringing copies of Pikachu and Snivy into their poster.” This is a direct copyright infringement- considering that branding is a huge deal for Pokemon, and nowhere on the poster did it state that the party was not affiliated with or endorsed by Pokemon, you can sort of see where The Pokemon Company was coming from here.

Still, it’s a bit rough… maybe they should have just sent a cease and desist first?