The Quarry’s Director is Working on His Next Horror Game, Tentatively Targeting 2025/26

Supermassive's Will Byles says the game "is a bit of a diversion away from that sort of standard, but it’s still very much classic horror." 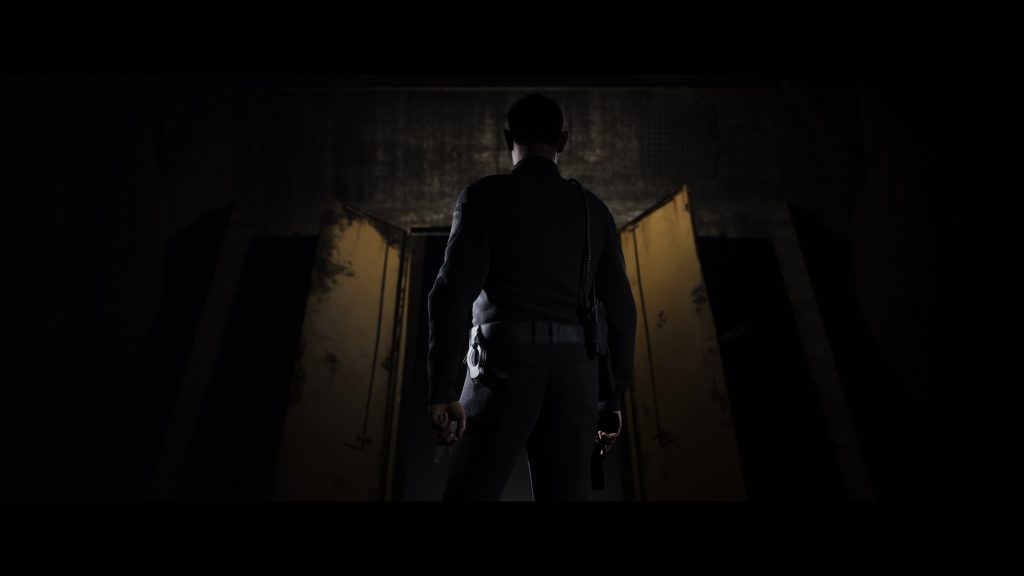 Supermassive Games has built up a reputation as one of the best developers of horror games in the industry right now, with the likes of Until Dawn, The Dark Pictures Anthology, and the recently released The Quarry under the studio’s belt in the last few years. Given how much success those games have brought the developer, it’s no surprise that it’s looking to stay in that arena with its future projects as well. In fact, one of those projects is already in the works.

Supermassive Games’ Will Byles, who directed Until Dawn and The Quarry, says development on his and his team’s next game – which is going to be another horror title – is already underway. Interestingly, Byles says the game is going to deviate from the teen horror style that his last two games have adopted, though it will still be “classic horror.”

“We’ve started working on [the next game],” Byles said in a recent interview with VGC. “I can’t really tell you very much at all about it, but we have started. Again, it’s the same sort of horror genre, we’re sticking to that. It’s equivalent in size to The Quarry… and that’s about as much as I can say without giving too much away.

“Potentially we might be a little bit like… I don’t know how far we can stretch the teen horror thing out further, because especially when we try to stir it up, the number of surprises you can add to that becomes limited.

“The Dark Pictures explores hundreds of variants of the horror genre. What we’re looking at now, and I can’t tell you exactly what it is, is a bit of a diversion away from that sort of standard, but it’s still very much classic horror.”

As for when we can expect the game to release, Byles says that the gap between his games releasing shouldn’t be as large as it was between Until Dawn and The Quarry (seven years), with the new project tentatively targeting a launch sometime in 2025 or 2026 right now.

It should be interesting to see which publisher the developer partners with for the project, seeing as it has worked with a number of different companies for its releases, including Sony for Until Dawn, Bandai Namco for The Dark Pictures Anthology, and 2K for The Quarry. Earlier this year, Supermassive was acquired by Nordisk Games.

The developer had previously signed into a partnership with Google to develop a Stadia-exclusive title, though reports have suggested that the game the deal was for was The Quarry, and the agreement ended up falling through.

Meanwhile, the next instalment in The Dark Pictures Anthology, titled The Devil in Me, is due out in November.