The Quarry, High on Life Could Have Been Google Stadia Games

Google was reportedly going to announce The Quarry and High on Life as Stadia releases, but the deals have since fallen through and both games are getting traditional releases. 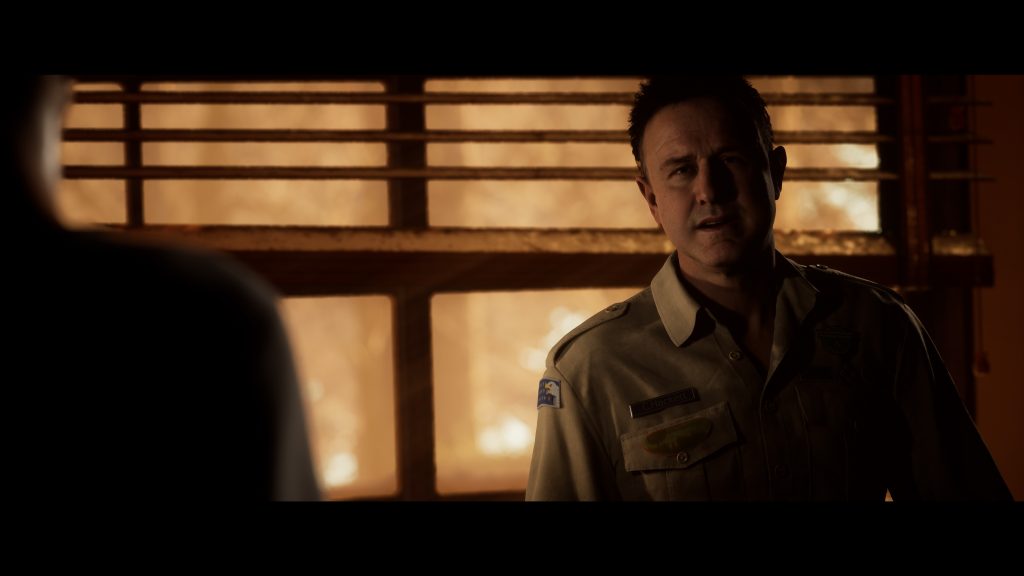 Supermassive Games’ most recent release, The Quarry, could have been tied to Google Stadia, alongside the recently-announced High on Life. According to a report by Axios, both games were originally associated with Google’s cloud-based gaming platform.

Speaking with its sources, the report by Axios states that the deal for both games fell through because of Google’s ultimate decision to stop focusing on its own releases for Stadia rather than paying various companies to port their releases on to the platform.

This ties in with a partnership between Google and Supermassive that was originally announced in 2020, but saw no game announcement come out of it. Back in May, CEO of Take-Two Strauss Zelnick stated that he feels that Google “overpromised” on what it could deliver with Stadia.

Things have generally been pretty quiet on the Stadia front, with some games getting released on the platform alongside releasing on more traditional console and PC platforms.