The Raven – Legacy of a Master Thief Recording Finished

Set to release in both English and German this June.

Nordic Games has recently announced that it finished recording for its upcoming adventure game The Raven – Legacy of a Master Thief, which was developed by KING Art and will be releasing in June for PC. Head here for a behind the scenes look at the development for the voice-acting. 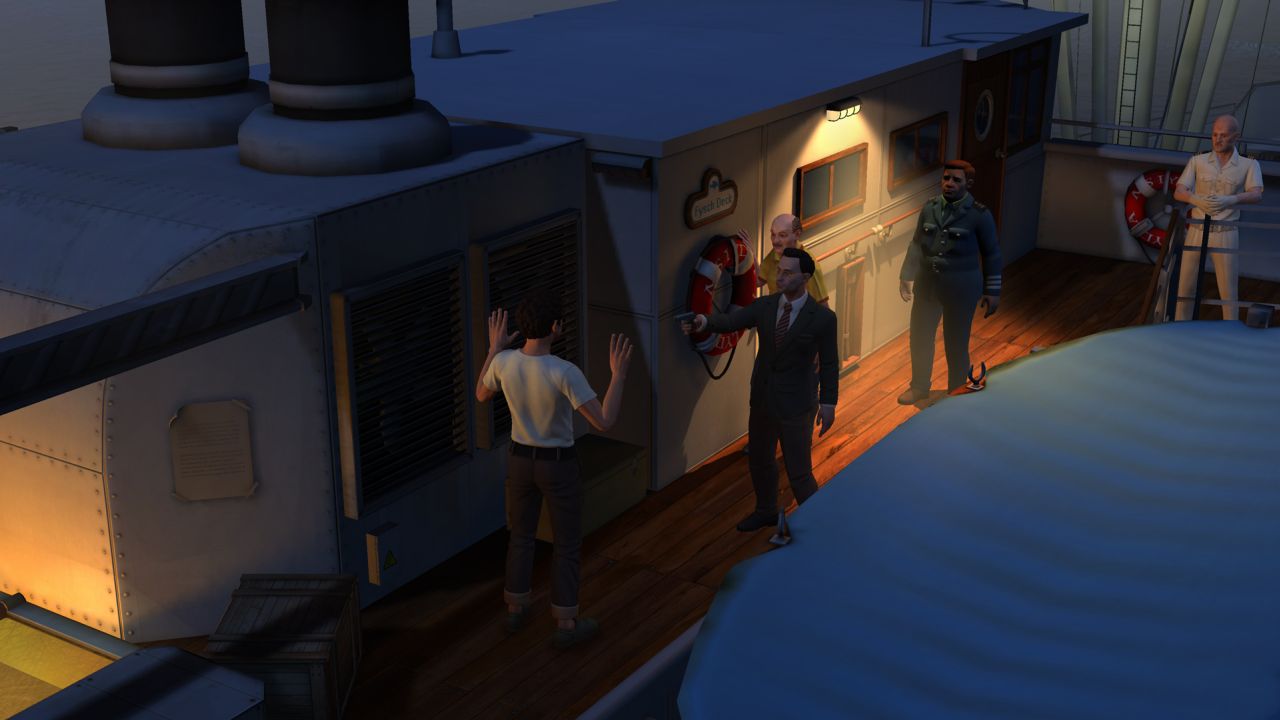 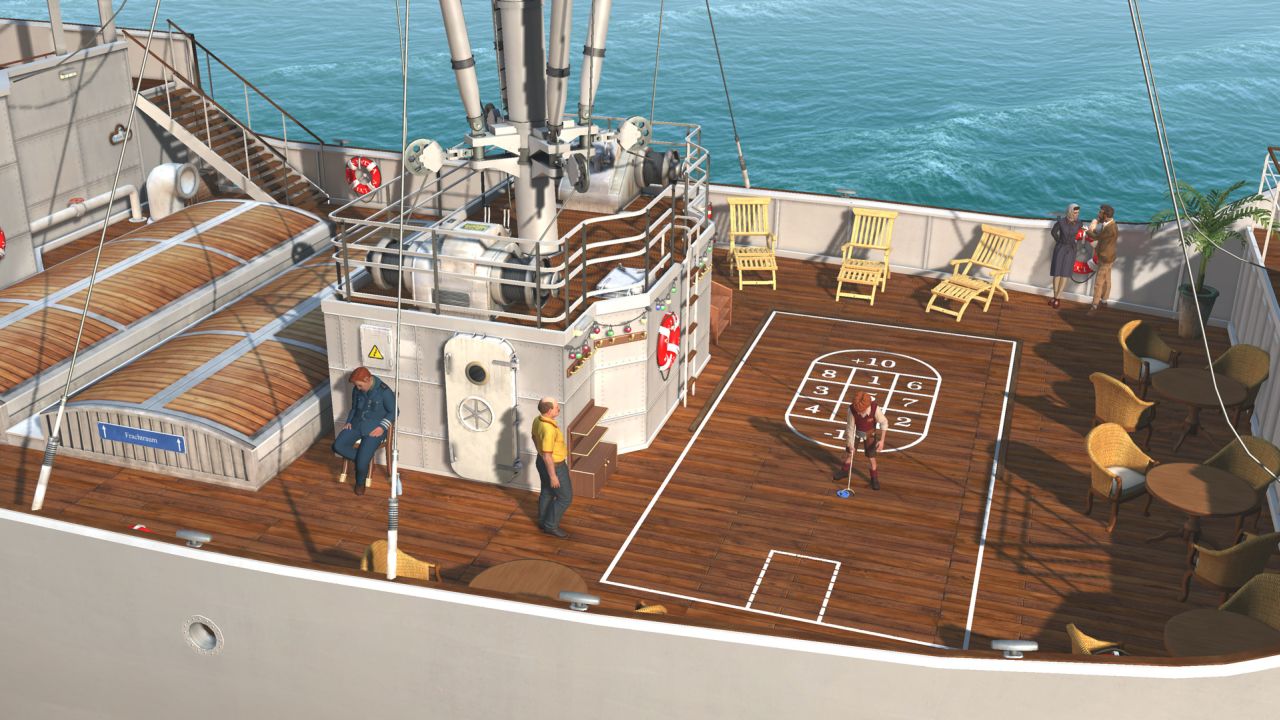 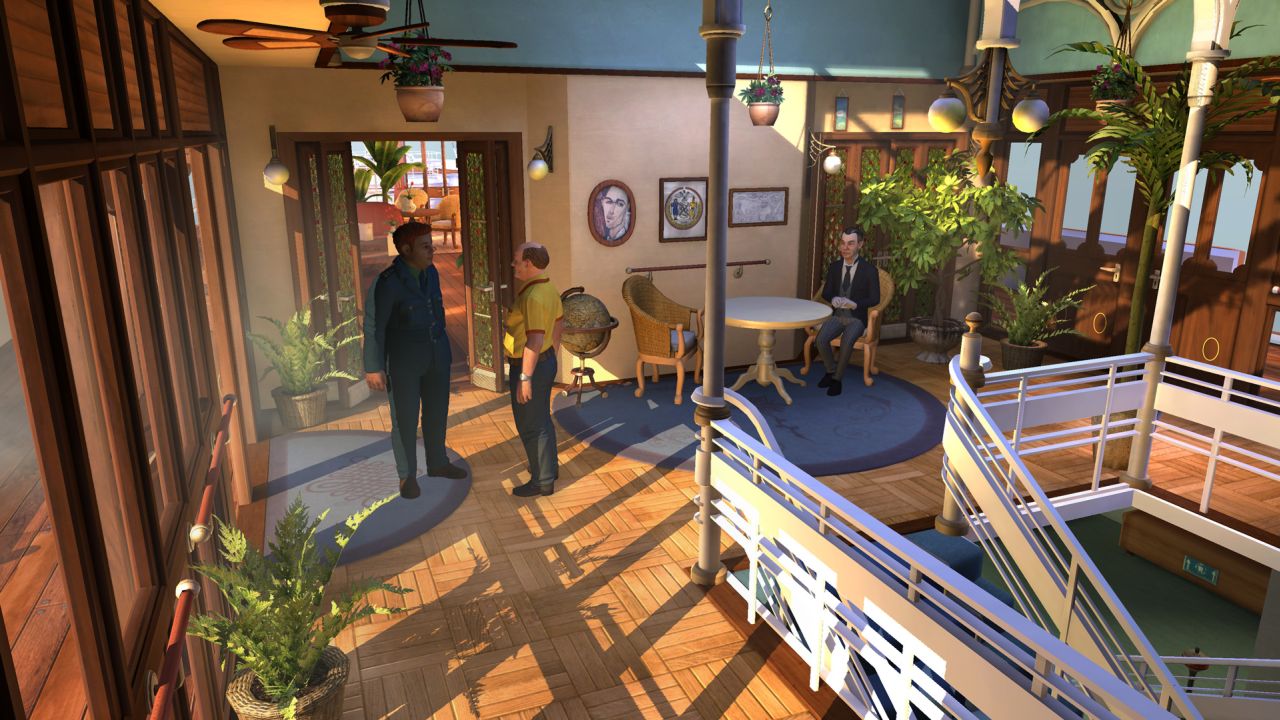 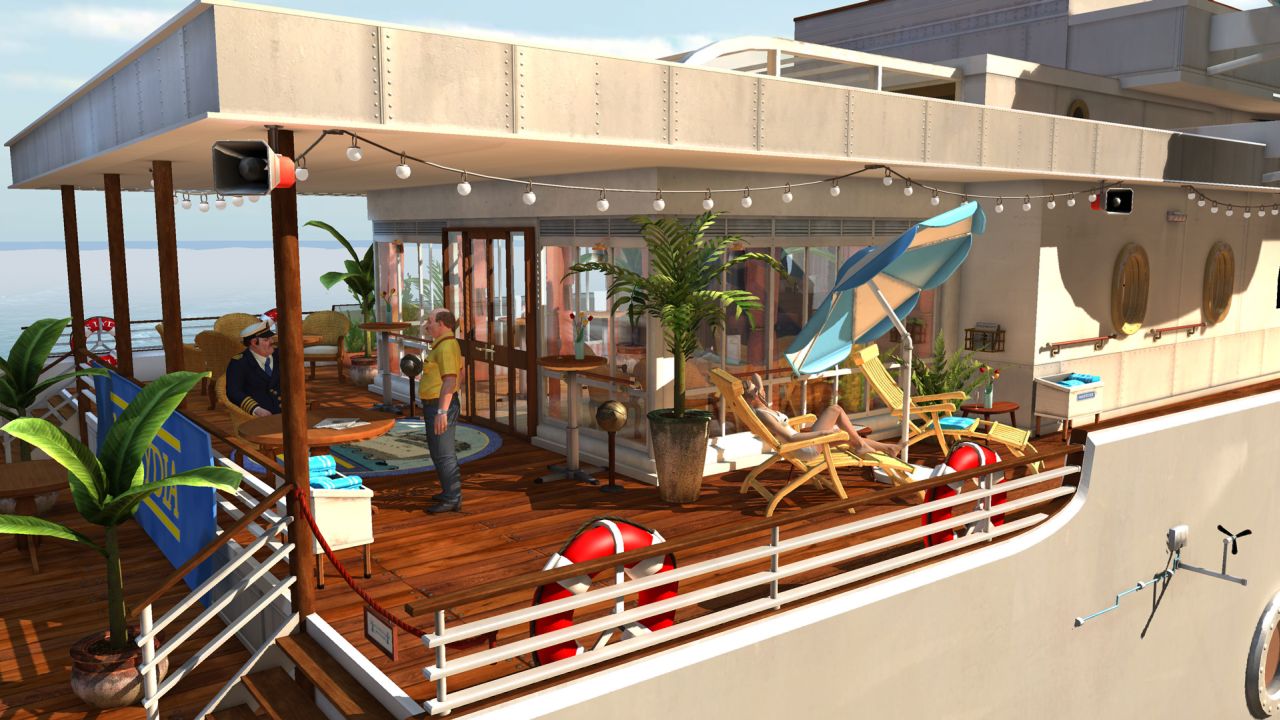 Reinhard Pollice, Business & Product Development Director at Nordic Games, stated that, “The Raven – Legacy of a Master Thief will be one of the most immersive titles that we release this year and has now been brought to life by great voice acting that brings the adventure to life and accentuates the story.

“KING Art has put together a fascinating story that will enthrall players on a scandalous gentleman thief’s adventure.”

The Raven has you playing as a detective who must capture a burglar of the same name before he steals the valuable “Eye of the Sphinx” sapphire. Players will follow clues and experience various twists and turns on their journey.