Shenmue 3 is still just a dream. 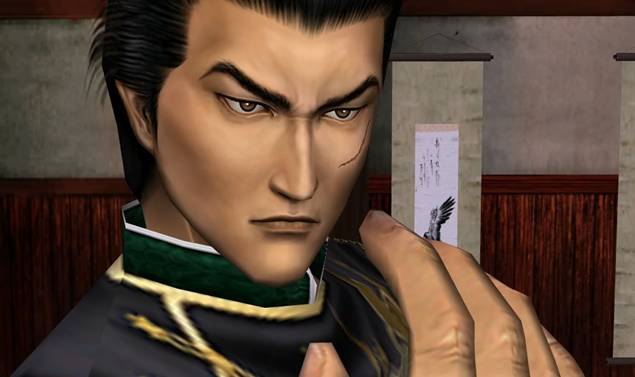 This past Tuesday a trademark was filed for Shenmue 3, the third installment in the popular Japanese adventure series. Gamers have been in high anticipation for this news, and as such, the trademark created quite a buzz in the community. Unfortunately however, it appears that the filing of this trademark is nothing other than the work of a troll, the likes of which we’ve seen duping gamers over Fallout 4 and Half Life 3. The application does not have the classification examination ticked indicating that an official has not yet approved it.

Unfortunately, as the system currently stands, trademark applications are open to all, so there is a relatively inefficient vetting process for weeding out the fakes before they are actually processed and taken seriously.

Shenmue, which has been in talks with Sony for years now, has been the subject of much debate as far as continuing the series. Shenmue creator, Yu Suzuki has confirmed that he is open to discussing the game’s future, but as of yet, that’s the only legitimate update that has gone through.