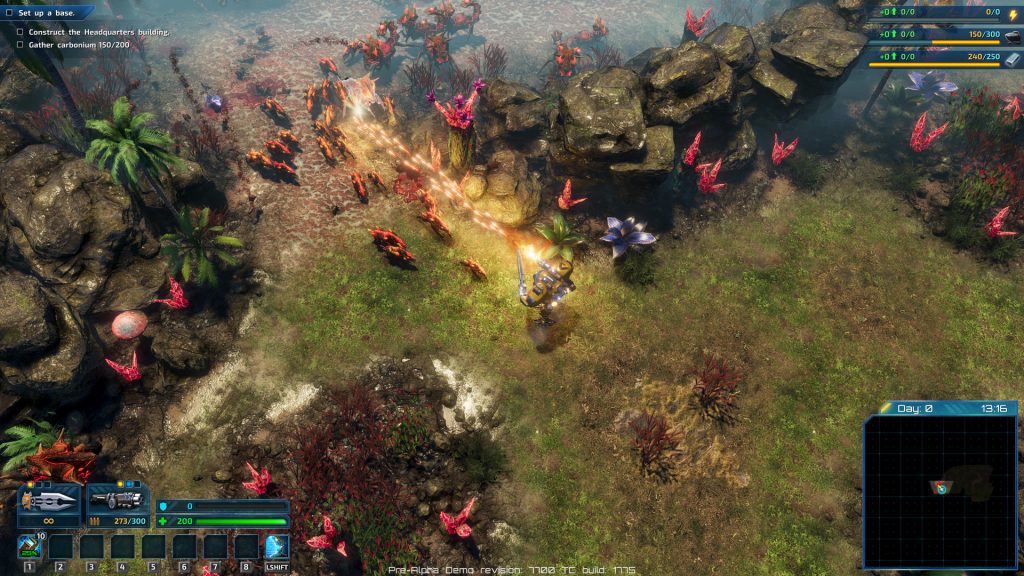 EXOR Studios’ The Riftbreaker is out on October 14th for Xbox Series X/S, PS5, and PC, retailing for $30. The action RPG/base building sci-fi title sees players venturing to Galatea 37 to establish a base and create a rift back to Earth. But first, they’ll need to contend with the harsh environment and various hostile aliens. Fortunately, players have Mr. Riggs, a giant Mecha-suit, to help out.

As you go about constructing your base, connecting power plants, research, mines and whatnot together, you’ll venture across various biomes and encounter numerous threats. For this purpose, you’ll need to create walls and defenses to repel invaders. The twist is that Mr. Riggs is a venerable arsenal unto himself and can be equipped with numerous weapons like swords, flamethrowers, mini-guns and more.

The Riftbreaker will launch day one on Xbox Game Pass. As revealed in the latest trailer, it also leverages the PS5’s DualSense controller for “enhanced gameplay features.” Ray tracing and 4K support are also confirmed, which should apply to all versions of the game. Stay tuned for more details in the coming days.