The Secret World Needed to be “More Commercial” for Success

Former lead designer talks about the lack of success for the MMO. 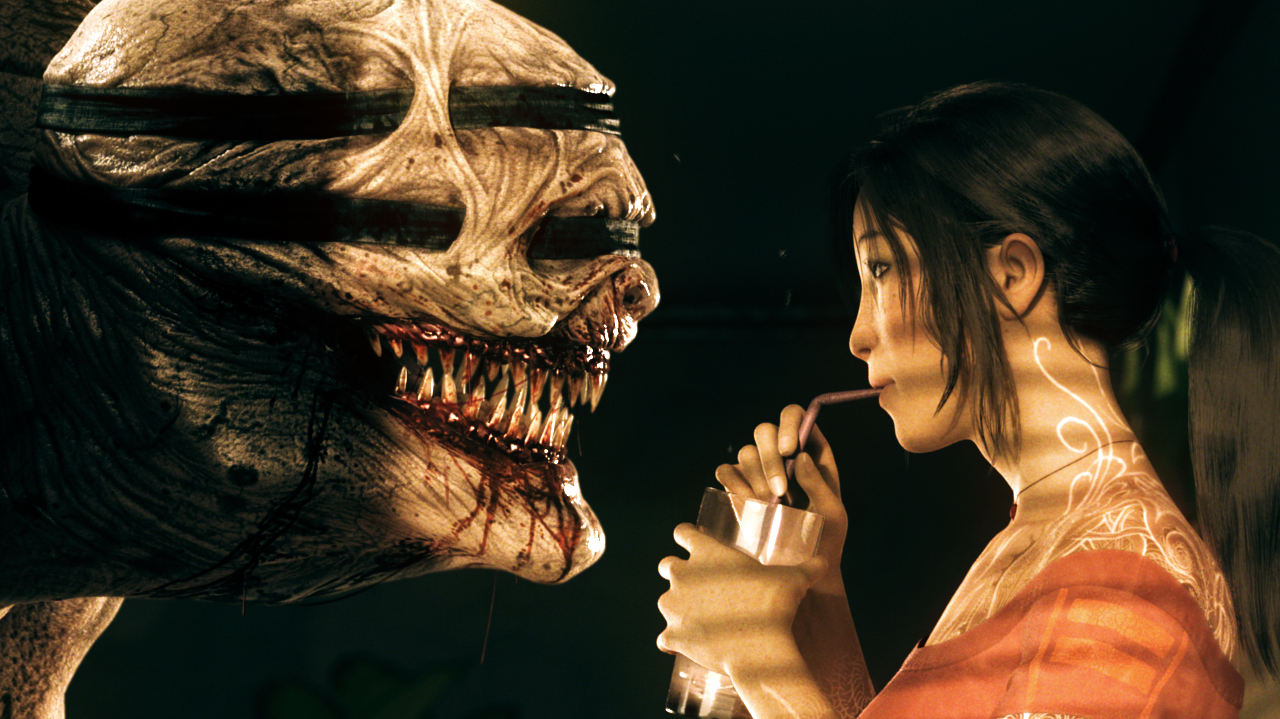 Funcom’s The Secret World didn’t exactly set the sales registers on fire. In fact the game was kind of notorious for not living up to it’s hype, which would lead to a series of lay-offs. Lead designer Martin Bruusgaard was one of those lay-offs and he shares his thoughts on why the game didn’t succeed.

In conversation with Penny Arcade, Bruusgaard states, “Unfortunately I think that in order to be a success in today’s market, you need to make the game a bit more commercial. I think you have to consider what sells. You just have to. Not doing it is a huge risk. Yes, you might get lucky and everything works out great, but I would not do that again.”

Of course, having heavy-weights like Guild Wars 2 didn’t do any favours.

“I think it was a very difficult window to launch in, between Star Wars and Guild Wars and TERA. A lot of big MMOs out there. I think we also could’ve done a better job when it comes to marketing and making sure people know there is a game called The Secret World. I think too few people had heard of it, even though again, our numbers seemed like we were tracking really well.”