The Sims 4 Get Together Expansion Releasing in December 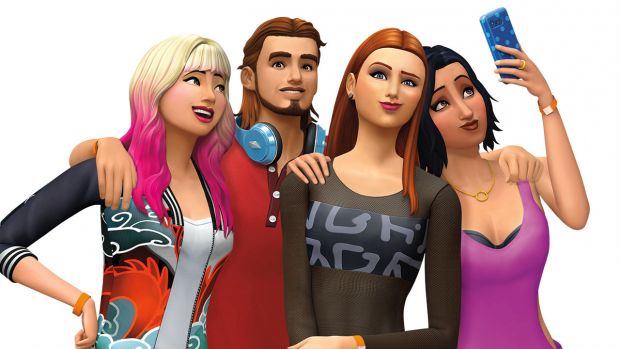 The Sims 4 fans waiting help their Sims’ social lives will need to wait a bit longer. Maxis has announced that the Get Together expansion pack has been delayed from November to December 8th.

Maxis announced that, “Your enthusiasm and feedback inspired us to work even harder to make sure that this pack is everything it could be. So we’ve decided to take a little more time to work on the expansion pack.”

The development team will be working to add more polish to The Sims 4 but also wants to include some new features that weren’t announced initially. These include a diving rock for the Natural pool, a board game called Don’t Wake the Llama and the ability to nominate hangouts for clubs. Expect more information to arrive in November.

The Sims 4 Get Together will be the game’s first major expansion following the departure of studio boss Lucy Bradshaw who had worked at Maxis for 23 years.

Tagged With: EA, Get Together, Maxis, pc, the sims 4