The Sinking City is Now Available on Xbox Series X/S

Posted By Will Borger | On 28th, Apr. 2021 Under News | Follow This Author @bywillborger 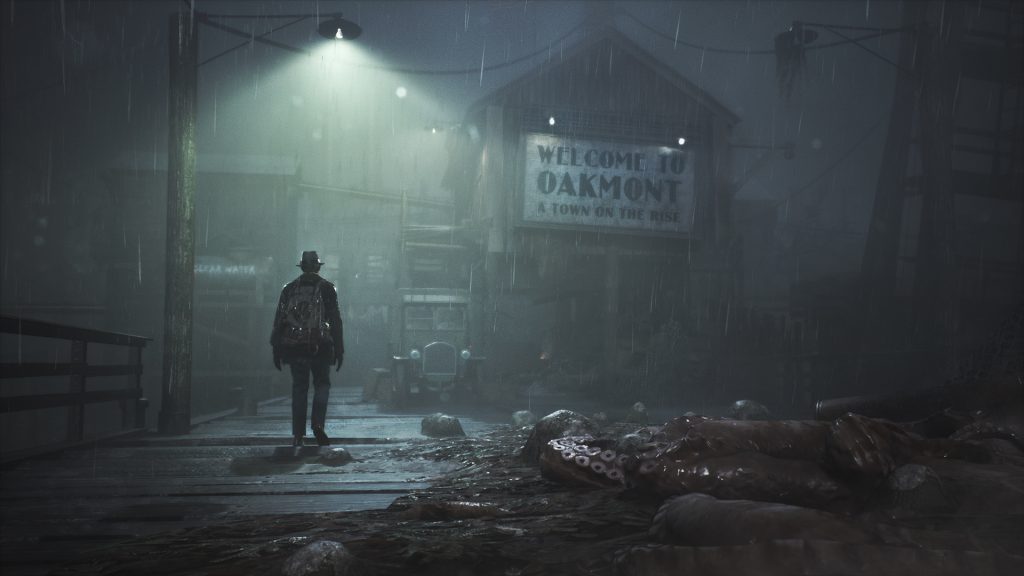 This is due to ongoing disputes over ownership of the IP between Frogwares and Nacon, the game’s original publisher. Frogwares requested that The Sinking City be delisted from storefronts last year while the problem was sorted out.

The Sinking City returned to storefronts earlier this year after French courts ruled in favor of Nacon. The game was originally released on PlayStation 4, Xbox One, and PC on June 19th, 2020. It was ported to the Switch in September and PS5 in February. The original release was a solid title overall, with a fairly compelling story, complex choices, and some genuine scares, though it’s clear it was a budget title and its combat doesn’t feel great.