The US PS Blog has announced The Sly Collection as being up for grabs at $39.99. 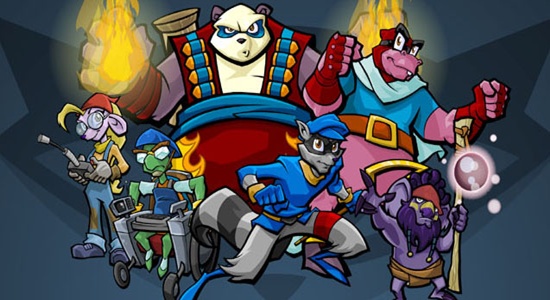 The jumbo pack contains three games in one- Sly Cooper and the Thievius Raccoonus, Sly 2: Band of Thieves and Sly 3: Honor Among Thieves.

The best bit? They’re all fully remastered in HD.

All three games will also support 3D for those lucky enough to own one of the new Sony Bravia’s.

Three Platinum trophies will be up for grabs as well as several standard trophies. You can catch more info on the Sly Collection when it’s demoed at Comic-Con today.