The Solus Project Will be Shown off at Gamescom

Gotta say, this is one game that has my attention already. 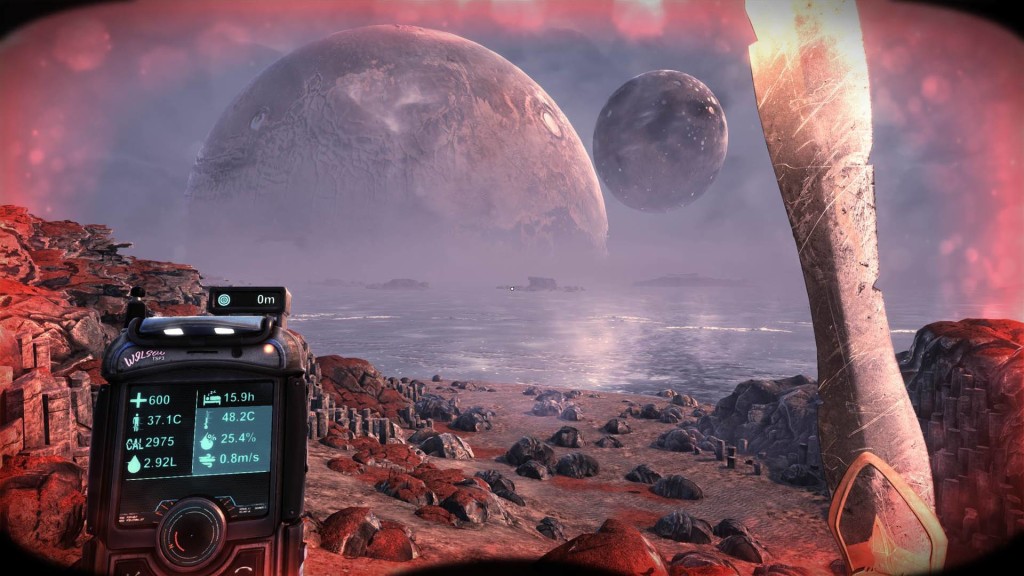 Gamescom 2015 begins in a few hours, and publishers and developers are already starting to tip their hands. For instance, GRIP Games and Teotl Studios have announced that their game The Solus Project will be showcased at Gamescom this year. Given that the game is coming to PC and to Xbox One as a console exclusive under the ID@Xbox banner, I think it is easy to guess just when it will be showcased as well.

The Solus Project is a first person survival game. Leaving players stranded on an alien planet, in The Solus Project, you need to get to grips with the harsh environment as you struggle to find a way to send a signal home, and save the human race in the process. Essentially, think of it as a game for last year’s hit science fiction movie Interstellar, and you have the idea.

The Solus Project is due out in early 2016. Stay tuned to GamingBolt, and we will have more on the game for you.